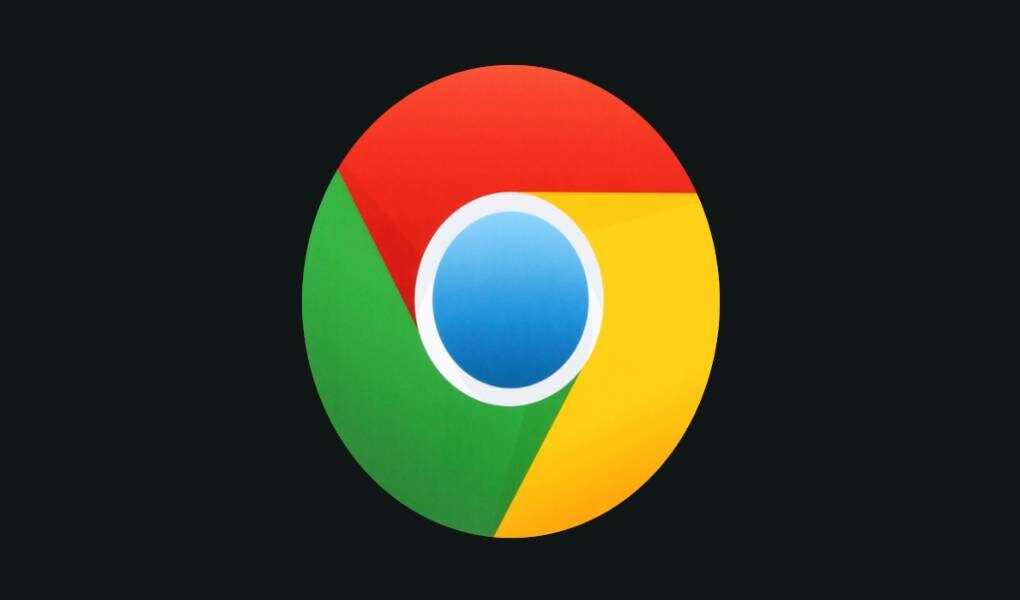 Google’s Browser Consumes Too Much Energy, But a New Tag Is Coming To Activate Energy Saving. Here’s How It Works

When it comes to energy saving, Chrome does not enjoy a good reputation at all: it is known that the Google browser is among the apps that consume more CPU and memory resources and, consequently, cause excessive energy consumption that negatively impacts battery life.

Those who have a laptop can easily notice this even on their own: as soon as the Chrome app is launched, if there are many tabs already open, the cooling fan starts
spinning at maximum.

This is because Chrome is taking a lot of effort from the processor and RAM, which causes the laptop’s core temperature to rise instantly.

Google is trying to solve this problem in two ways. The first is the one announced last month: putting a stop to the JavaScript timers running in the background.

The second is on the way: a new tag to use in website HTML to “ recommend” to the operating system the use of the power-saving mode. This tag is expected to debut in
testing with version 86 or 87, so starting in October 2020.

Energy-Saving on Chrome: How The Tag Works

The new tag that can be used to enable energy savings on a specific website will be <meta name_ “battery-savings”> and may contain various options aimed at reducing energy consumption. For example, you can set a reduced framerate for the screen, or a slowdown of the scripts.

It will also be possible to use the site’s CSS settings to change the graphics and interface of the site in an energy-saving version. Just like today, you modify a site if you view it from mobile or desktop.

If Google is trying to put a stop to Chrome’s energy consumption, it is in order not to lose market share, especially compared to Microsoft Edge which recently introduced some innovations aimed at saving energy.

Microsoft claims that Edge consumes far less power than Chrome, despite being based on the same technical foundation (the Chromium open source project ).

Today Chrome has a browser market share of around 65%, but Edge is on the rise and could soon prove to be a credible alternative for more and more people. Also for those who want to make their laptop battery last longer. 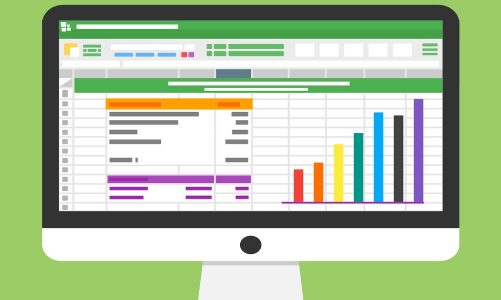 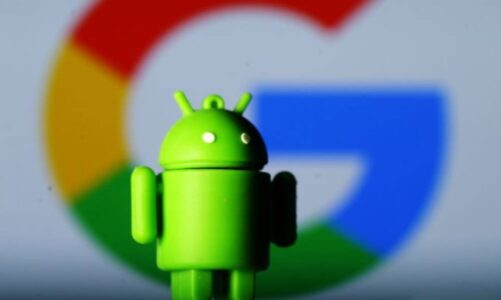 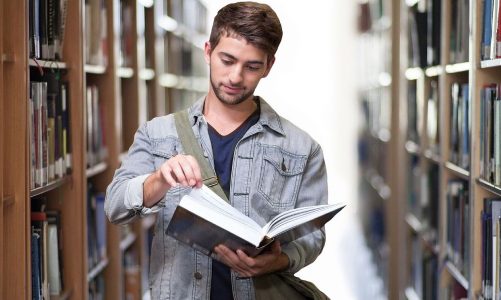