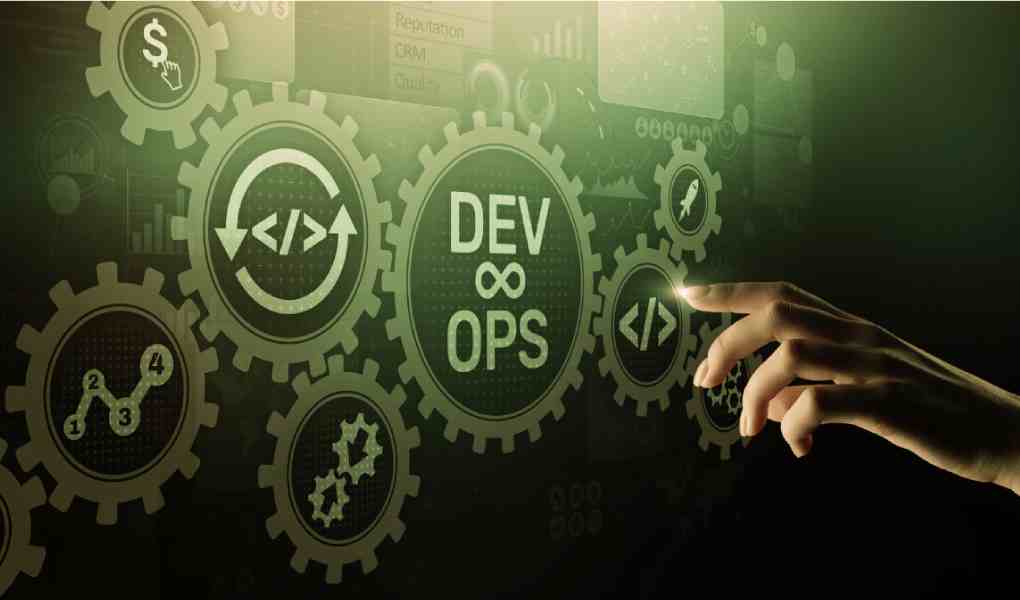 When a new feature is developed for two months, it is tested for another month, and then it still doesn’t work. Or the application has been in development for a year, and after the release, it turns out that no one needs it in this form. One of the tasks of DevOps is to quickly release an application to the market and respond flexibly to changes: errors, competitors’ releases, requirements from users.

Errors In Testing And At Startup

In the classic approach, developers, testers, and administrators work on machines with different configurations. Because of this, it happens that the tester has no errors, and the application does not work on the “production” server. In addition, since a lot is done manually, there is a risk of errors in transferring the code.

Using the DevOps development methodology creates a familiar environment for development, testing, and launching, with standard configurations. And the transfer of the code occurs automatically, which negates the influence of the human factor and reduces the likelihood of errors.

Issues With Bug Fixes And Updates

With the classical approach to development, problems with an application are solved for a very long time. First, administrators collect data on errors and user complaints and then pass them on to developers. Tasks fall on the waiting list, and sometimes they are started too late. Then long testing, tuning on “production” servers – a new batch of requirements and errors had already formed by this time.

According to the State of DevOps 2019 report, companies with a high level of DevOps culture are 2604 times faster in recovering the application from problems and errors. They are seven times less likely to encounter failures and errors during deployment.

With the classical approach, the development cost is constantly growing due to lengthy programming and testing processes, errors, rollbacks, and fixes. In addition, many processes are done manually; that is, qualified specialists spend their precious time on routine.

Effective use of DevOps solves this problem. Development takes fewer hours, and the entire routine is automated – as a result, it requires less human resources and less money.

First of all, this is IaaS, infrastructure as a service – cloud servers and storages, which allow you to configure the capacities used flexibly. For example, add disk space and RAM to the combat service during the sale.

Also, in the practice of DevOps, cloud platforms (PaaS) are often used – ready-made solutions for data storage, development, containerization. They allow you to deploy and test new tools without wasting time on a long setup.

Cloud Solutions platform has many such solutions: databases, containerization systems, and other PaaS for load optimization and work automation. They will help you integrate DevOps into your development processes.

For example, Git. They allow you to track the development process, see all the changes made, merge different versions of the code and, in the event of a breakdown, quickly roll back the application to the previous working configuration.

For example, GitLab, Jenkins, and Bamboo. They provide scripting, automation, and instant feedback.

For example, Terraform and Ansible. Allows you to automate infrastructure deployment and manage applications in the cloud.

For example, Docker Swarm if the project is small, or Kubernetes for large tasks. Provide container management, facilitate continuous code delivery, and rapidly deploy application configurations for testing and run on production servers 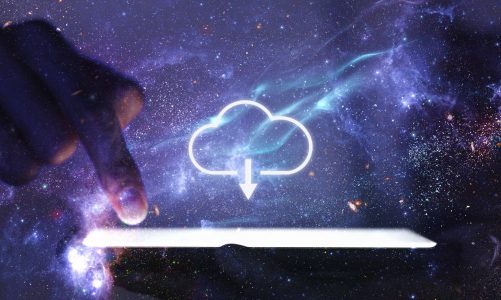 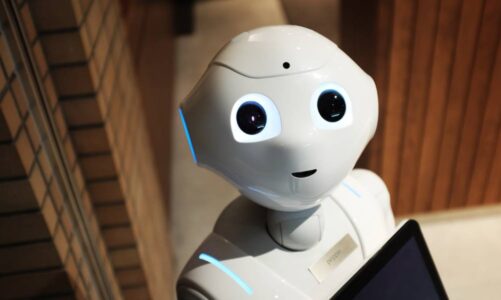 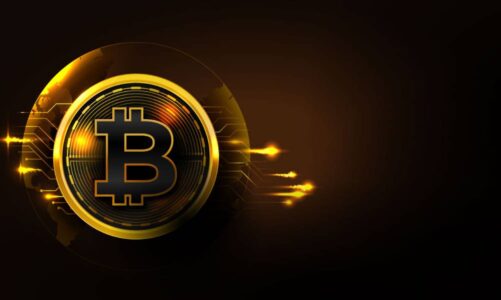