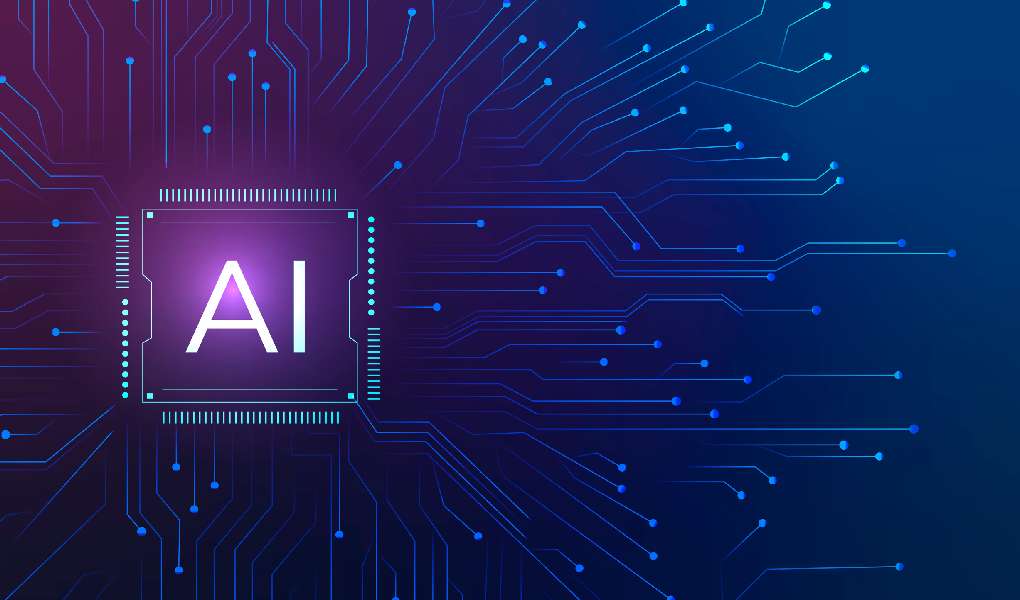 Can neural networks replace people, and should designers worry about the future of the profession, says Artem Goverdovsky, design director at GeekBrains

The functionality of neural networks has been used in the designer’s work for a long time, and the rapid growth of this area began about a year and a half ago and is still gaining momentum. For example, in August 2022, a painting created by a mathematical model won a fine art competition in Colorado. This is the first time artificial intelligence has beaten artists in an open competition.

How AI Creates Design And Helps In Work

Artificial Intelligence programs work easier than many imagine. They create visual images from a query, short phrase, or sentence that a person writes. They are used by artists, lyricists, videographers, and musicians. But if we talk about how AI helps designers specifically, we can distinguish the following neural networks and the functions that they perform:

Colorize is an AI-based program that colorizes black-and-white images and videos.

Deeppaintbot is a free Telegram bot for improving photo quality.

Neural. Love – a neural network improves the quality of photos, audio, and video. It also generates pictures by text request.

Creates simple animations from images that can be downloaded in MP4 and GIF formats.

The meaning of the neural network is that it learns, but it does not do it by itself, but with the help of a person. It is filled with available media bases and produces a result referring to the source and its parameters (captions). For example, a neural network processes photos from a database that says “girl” and remembers what a girl looks like.

The database may contain pictures with the caption “office worker working on a laptop. “The neural network remembers exactly how to sit at a laptop and what such work is like. If you type in the query “girl working on a laptop,” the AI ​​will combine its knowledge of these objects and create its picture.

Neural networks work differently: some focus on matching the picture to the request and sending one image. Others create several options at once, from which you can choose the right one. Some draw quickly but less accurately; others take a long time but in detail.

Technology is changing rapidly, and each time its algorithms are better. Previously, requesting a “red cube” and getting a red circle was possible – the neural network misunderstood the request. Now she will draw different variations of the red cube. Therefore, in design, it began to be used as an applied tool for generating ideas. Also, neural networks can complete the pictures. You can take a photo and ask the program to complete the image in the same style but at its discretion.

The main task for the correct neural network operation lies with the developers. The AI ​​must go to the source where the pictures are correctly signed. Alternatively, the program can search for images in Yandex and Google – this is a simple but not always effective way. Many images are uploaded to the network without names, or pictures are signed incorrectly: 12345678bkv.

Developers who create a neural network generate their database and sign pictures themselves. This helps the neural network to perceive information correctly and select relevant images.

Examples of designs created by AI and neural networks

Many neural networks allow you to set the following parameters:

The weight. It is used to adjust the ratio of elements in the image.

Quality. The better the image quality, the more detail is obtained, and the picture looks more beautiful. 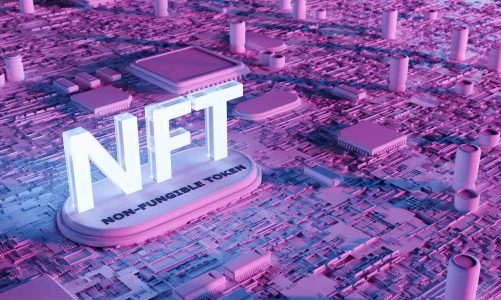 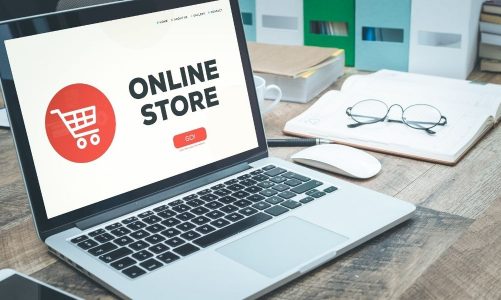 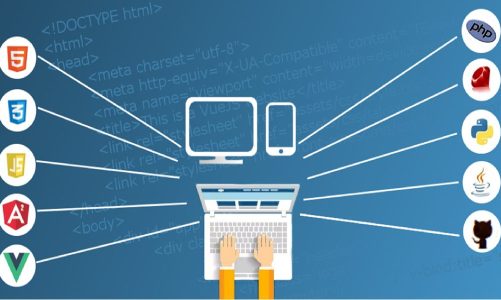