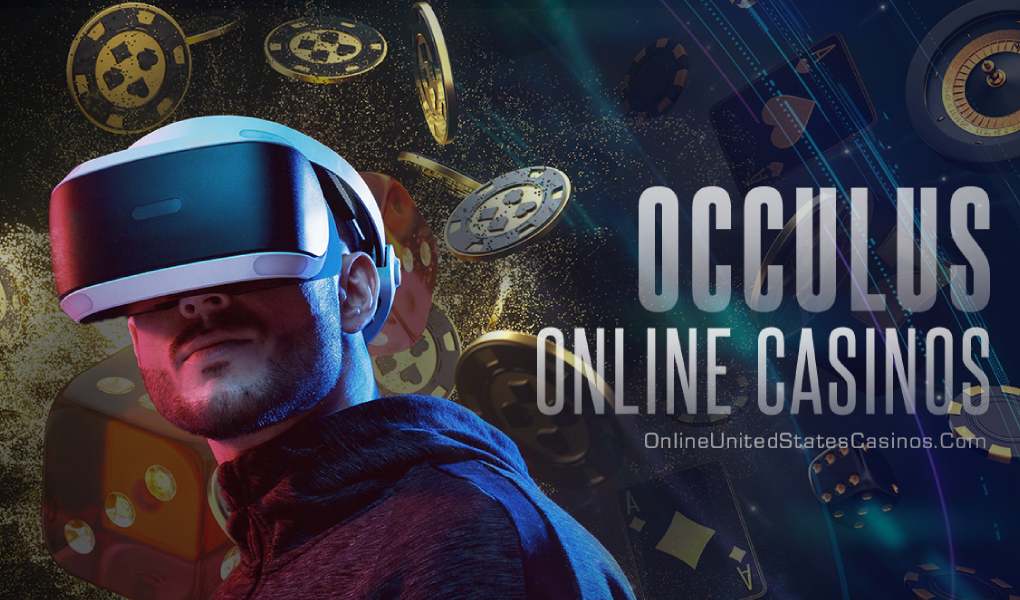 Virtual Reality technology seems to be riding a sophomore popularity wave, following its 2016 attempt to take over the world. Though it did not reach the mainstream acceptance many expected back then, it has since seeped into video game culture. Today, many gaming experts claim that the slew of ever-emerging online virtual spaces will propel it into the previously imagined heights and beyond.

The Oculus series of headsets is at the forefront of this digital revolution. Facebook Technologies, now Meta Platforms’ Quest 2 device, currently ranks as the most used VR headset ever. Five months after its launch, it attained this title on Steam, and less than a year following its release, it reached this milestone universally.

Online gambling is simultaneously blowing up. The primary reason for this is millions of people acquainting themselves with this hobby due to stay-at-home measures limiting their entertainment options over the past two years. Thus, an obvious question now emerges – can one play online casino games with the Quest 2 headset? Or any other in the Oculus series, for that matter?

The short answer is no. Traditional online casinos do not host VR products, and the Steam store does not boast any gambling-related titles either. However, that does not mean that people cannot enjoy casino games with fun credits and real money prizes online, using VR technology. In what follows, we get into the available options for interested parties to engage in this hobby.

What Are The Real Money Options?

The planet got introduced to cryptocurrencies in 2009 when Bitcoin showed up to party first. It pioneered digital money and is still the world’s most popular coin, with a market cap of 40%. At the start of 2021, it had one that was almost at 70%, but Ethereum’s rise and niche options like Shiba Inu have disrupted the crypto landscape.

Ethereum’s acceptance stems from its diversity. It allows people to build decentralized apps that run on this blockchain, and it serves as the base for creating self-sustaining economies for metaverses. These are open world-like games where players can interact and transact. Outside of Meta’s Horizon Worlds, Decentraland is the most beloved virtual shared space running today, powered by the Ethereum blockchain. It is a VR platform that users can freely roam and in which they can explore business possibilities.

At writing, Decentraland is only a browser-based platform. Yet, its native client is in development, and this release will offer VR support. There are multiple casinos in Decentraland that supply token-based gambling. The two most notable such establishments are Atari’s gaming venue and the Japanese-based Tominoya casino. There is also a card room called ICE Poker in Decentraland’s Vegas District.

The SandVegas Casino Club is a gaming locale currently expected to debut in the Sandbox metaverse. Slotieverse is a virtual shared space that should go live late this year in a beta version, entirely dedicated to games of chance. Hence the offer of metaverse VR gambling fun should be immense relatively quickly.

There are no video games or online platforms that offer VR gambling entertainment using fun-play chips/credits. That said, there are two quality card choices that poker enthusiasts can enjoy. The first is PokerStars VR, available on the Steam store. It supports the Valve Index, HTC Vive, Oculus Rift, and Windows Mixed Reality headsets and hit the internet in November of 2018. PokerStars VR is an official game of the Stars Group, created by Lucky VR incorporated. It offers free-to-play card action in futuristic environments.

The other multiplayer poker game on the market bears the name Poker VR. Many publications have said that this is one of the most popular social VR apps, available for the Samsung Gear VR, Oculus Go, and Oculus Rift headsets.

Poker VR has been around since 2016, but recently, it underwent a significant makeover, dramatically improving its visuals and boosting the number of customizations up to a billion. The app regularly runs a tournament series with events featuring different themes.

It is vital to note that VR gaming is substantially more resource-intensive than monitor gaming. VR games also render 3D environments up to 144 frames per second, depending on the used device. Hence, the Oculus Quest 2 needs a PC with at least 8 GB of RAM. Plus a processor from Intel’s i-5 or AMD Ryzen 5 categories. Hopefully, a higher-end one. It also requires a GeForce GTX 970 or an AMD Radeon 400 graphics card, or better. These cards must feature a bare minimum of 3GB of RAM and pixel shader five technology.
Other older headsets from the Oculus series require similar specs, which applies to popular competitors. Note that a USB 3.0 port is also mandatory.
For more gambling news and reviews, visit OUSC. 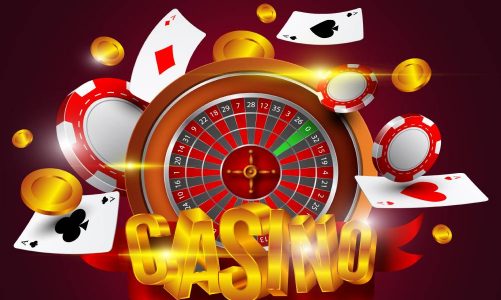 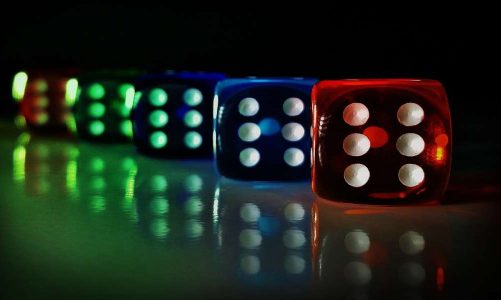 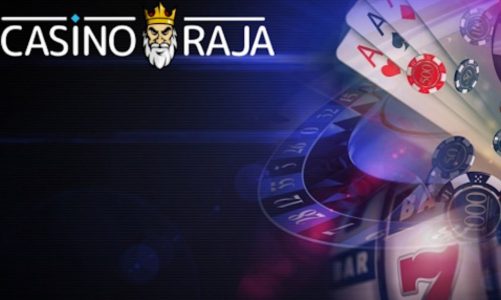