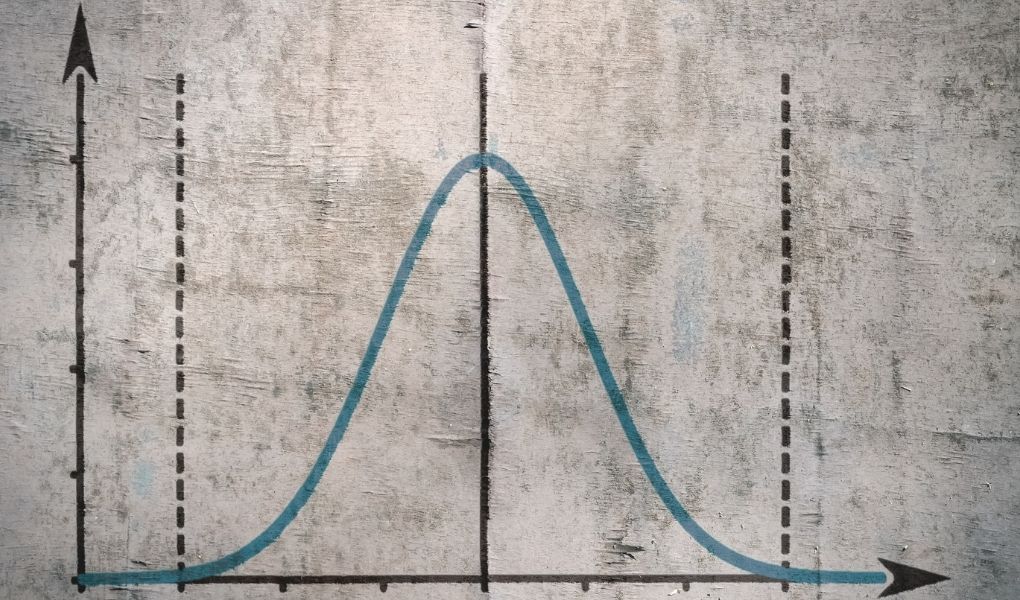 Companies spending on cloud services will soon cross the $1 billion mark. Clouds are virtualization; there are much more popular and applied technologies. For example, the development of microservice architectures optimized for the realities of the cloud. The application is divided into many small pieces. So the failure of one part does not affect the operation of the application as a whole. This principle works well with containerization: when these parts of applications are packaged in containers, they can be developed and updated independently of each other and ensure that the application will work in the test environment and production in the same way.

Containers and microservices are promising because they change how modern applications are delivered and deployed. They reduce dependence on programming languages, as they allow you to write different parts of the application in other languages ​​- most often in Java and Python.

Several promising areas can be conditionally combined according to the vital requirement for the developer – he must know Python very well. These are tasks related to machine learning, neural networks, artificial intelligence, and deep learning.

The senior programmer of the Conscience installment card development group, Dmitry Vdovin, also speaks about the prospects of machine learning, mentioning innovations. As an example, he cites the development of voice assistants Siri, Alice, Marusya. They work based on machine learning.

For any IT specialist, it is more important not to own some highly specialized tool but to have a general understanding of technology. After all, any exciting technology is built on a fundamental basis.

The quality of the code and the speed of its execution by a professional developer can differ from amateur ones by dozens of times.

But no matter what language you write in or what field you are programming in, you will need a technical base: knowledge of data structures, algorithms, patterns, and design principles. Basic knowledge will be required in any case, even if you decide to move from something standard to trendy technology.

The Hype Curve And Demand Stability

Acronis platform architect Anna Melekhova believes that many technologies in IT go through the Hype Cycle. First, developers have a huge demand; the technology is trying to be used in many industries. Then the recession, the number of vacancies is reduced. And stabilization – the business understands where the technology is useful and where it is better to use other solutions.

Anna cites blockchain as an example. It was in vogue a couple of years ago, and now the hype curve is approaching the bottom – it did not live up to expectations. At the same time, the architect is sure that the blockchain will eventually take its place, and specialists in it will be in demand, just not as massively as at the top of the hype.

Also Read: How Does Marketing Take Advantage Of Artificial Intelligence? 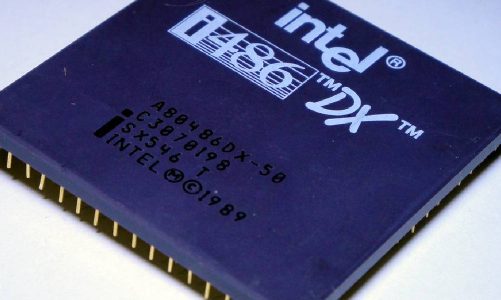 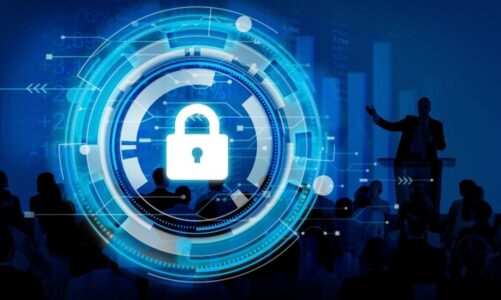 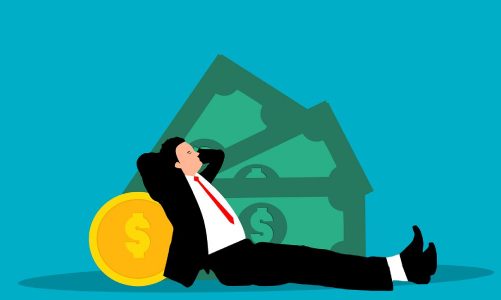