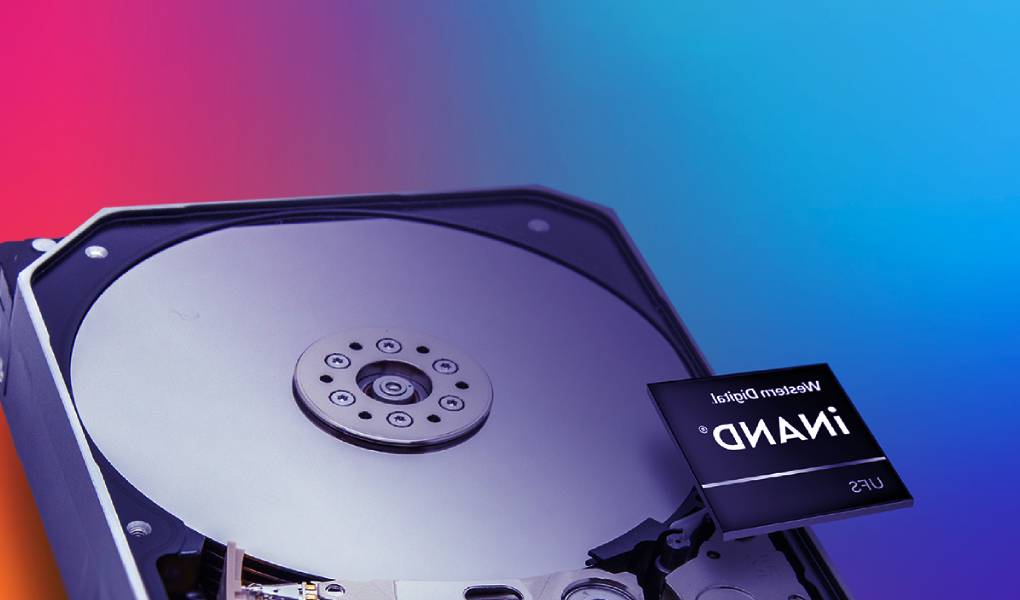 Manufacturers are coming up with newer HDD ideas that increase capacity, speed or security. Or, like OptiNAND, all three of them at once.

To understand why this is a revolutionary idea, we must first understand that manufacturers are constantly pushing physical boundaries in and out when developing classic hard drives. The ultimate goal is always to increase storage capacity in some form.

This is urgently needed because although SSDs are steadily advancing, all recent surveys show that 82 per cent of drives sold to companies will still be classic HDDs over the next three years. Add to this the fact that the benefits of the unit cost of the technology will not dissipate quickly, and it is easy to see that hard drives will be with us for a long time to come.

The Goal Is To Increase Data Density

But back to OptiNAND. Suppose you want to store more data per unit area. There are two solutions in that case: either the size of the physical space required to keep 1 bit or the distance between the bits, practically reducing the band spacing or both. Manufacturers, such as Western Digital, envisage reducing the size of the space required to store bits using HAMR or MAMR technology. Still, these are not necessarily there for the time being to be commercialized.

Compression of the bands is more straightforward in theory. Currently, this is the main direction of impact. However, there is a slight problem with it: if the tracks are too close to each other, there is a risk that the data stored in the adjacent ways will also change as you write. Of course, this does not happen immediately after a write cycle, but when, for example, the data in the vicinity of a track that stores unchanged information for a long time is constantly changing.

While interference during writing cannot be eliminated, it is all the more manageable.

Manufacturers, including WD, have developed a solution that updates data that has been unchanged for a long time from time to time — essentially rewriting it. However, the problem with this is that while the read/write head is updating data, there is nothing else it can do. The process affects the performance of the HDD, and on classic hard drives, it always touches a full band, even if only 1 per cent of the data stored on it needs to be updated.

Hard Disk Control knows what adjustments you need to make when controlling the read head, or when and what information to update, based on metadata about the data stored (such as RRO or ATI); metadata is typically stored on HDDs on disks, possibly on slow NAND chips. Western Digital engineers have twisted the story here: in OptiNAND drives, metadata is transferred not to the data storage disk but the NAND chip, allowing multiple birds to be hit in one fell swoop.

Of course, the most important thing is that the information can be accessed much faster. The overall operating speed is positively driven by the fact that the read/write head does not have to run back and forth when collecting information, and it is also essential that the more detailed data on the NAND chip eliminates the need to rewrite the entire band with a minimum amount of data to update. In case of. Another positive is that the functional capacity of hard disks is increasing, as helpful information can be stored instead of metadata.

By the way, OptiNAND is much more similar to an SSD than a plain cache, not least because its system chip controls it. Of course, the flash data storage used in the applied technology also performs the classic tasks: 100 MB of space serves as a cache, for example, which increases speed and data security. OptiNAND does not lose data even if the hard drive shuts down due to a power failure compared to the regular cache.

Western Digital has not yet started series production, but the more significant partners have already received test copies. Technology may be an exciting highlight in the business sector, but first and foremost, WD is only thinking about products made for companies; and there is no information on whether or not they will be implemented in solutions for the home environment. You don’t even know precisely when companies can order your first copies. In any case, it looks certain that all of WD’s future classic hard drives will have OptiNAND technology of 20 TB or larger.

OptiNAND must be a technology that works inside the hard drive; your use is not affected by which motherboard or controller you use. The technology is backward compatible. Nothing needs to be replaced for the new drives to work, and this can be a critical consideration in an enterprise environment because of its cost-effectiveness. 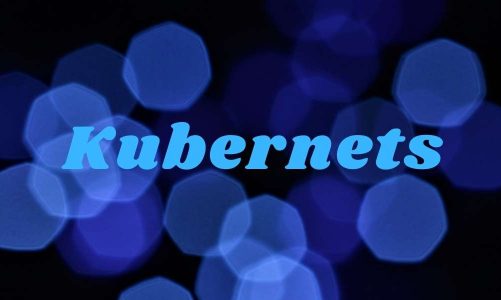 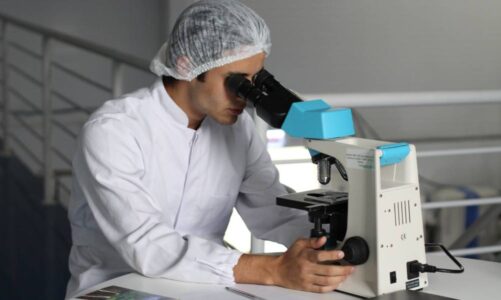 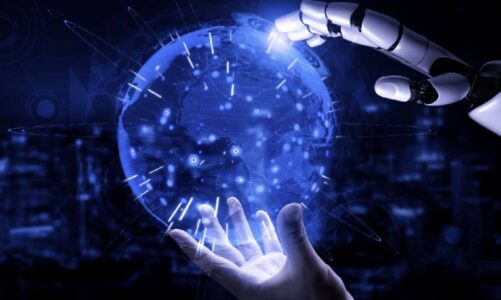