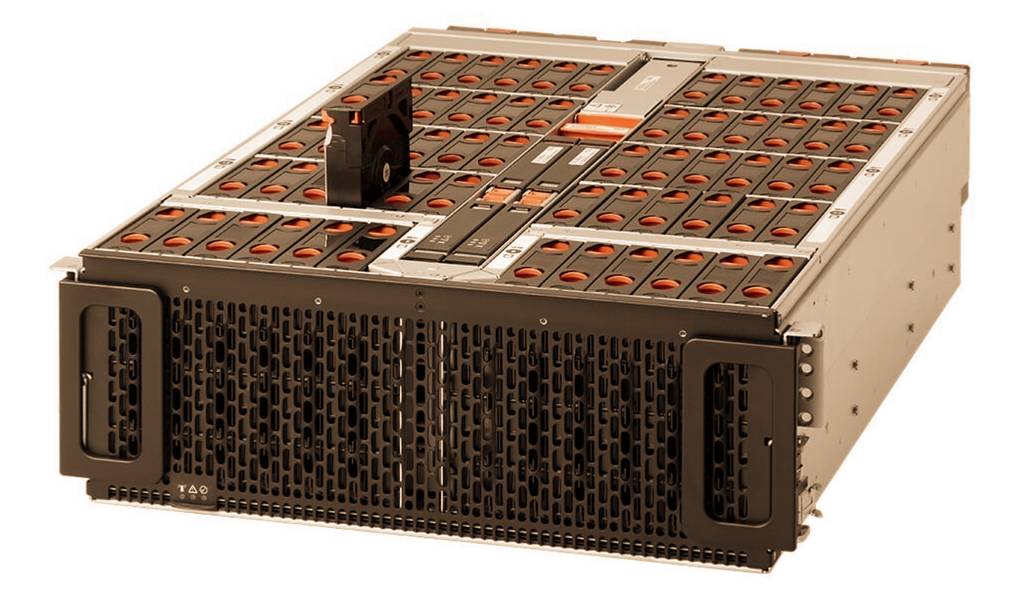 Data storage systems are one of the fastest-growing areas of the modern IT market. Therefore, finding the optimal solution in this rapidly changing segment is not an easy task. We are sure that the experience of solving this problem, shared by StarLightMedia, will be of interest to a wide range of specialists.

The reason for communicating with Alexander Ignatiev, head of technical management at StarLightMedia Production, was introducing the Western Digital Ultrastar Data60 storage system in the company. It is noteworthy that in StarLightMedia, forming a corporate storage system has been going on continuously for the past nine years. The fact is that the constantly increasing volume requires this of video data generated in the framework of television and film series projects.

“Our division’s mission is to securely and efficiently store massive amounts of digital video. When analyzing possible options for organizing such storage, my team and I concluded that the optimal in our case is storage based on an Open Source operating system located in our own IT infrastructure.

It would seem, why not send everything to the “cloud”? Moreover, such large cloud providers as Amazon AWS or Microsoft Azure offer favourable conditions for storing significant amounts of information. In our case, it is necessary to interact with the data actively since the client video editing stations work directly with the storage with minimal delays.

Hyperscalers cannot offer this. And even for the temporary storage of archival materials, the cost of shipping our volumes is such that it makes no sense to save on storage,” said Alexander Ignatiev. Therefore, the company decided to build its storage with broad horizontal scaling capabilities. And one of its fundamental principles was the use of an open platform, which allows you to avoid dependence on closed solutions and the associated license fees and service fees.

At first, it formed the storage based on servers made in Ukraine. But over time, it turned out that the solutions offered by A-brands are optimal. Both in terms of the breadth of their functionality and in terms of cost. “This was the determining factor for us. The process of increasing the capacity of our storage is continuous.

And whenever it becomes necessary to connect new nodes, we conduct a thorough analysis of the offers on the market. And since 2016, devices of the Ultrastar line have been such,” admitted Alexander Ignatiev. “We are not limited to price/performance analysis when making a selection, but we also make sure to test with those workloads that typically occur in our workflow.”

When forming the terms of reference for a recently implemented project based on Western Digital Ultrastar Data60, it was necessary to provide a throughput of 23 Mbit / s per stream and 14 such streams for 36 client workstations. Should give the aggregate speed of the storage system at the level of 11500-13000 Mbps with delays of no more than 20 ms. And the Ultrastar Data60 storage platform coped with all these requirements during the tests.

The task of launching the Ultrastar Data60 platform was completed by the forces of the technical department of StarLightMedia Production within one working day, and three more were required for the mandatory stress test of the storage. The latter is critical for production.

According to Alexander Ignatiev, the essential assistance of the ASBIS Ukraine distributor and the system integrator of the Dixi-Center company, who were engaged in implementing the project together with the customer, was to provide Ultrastar Data60 with the latest firmware and to consult promptly. And the tight implementation timeline is explained by the team’s accumulated many years of experience working with this platform.

It is worth dwelling briefly on the capabilities of the Ultrastar Data60 platform. It was built this hybrid storage system was within the SDS concept. It allows for installing solid-state and hard drives to achieve the required performance level and ensure optimal storage efficiency.

Install up to 60 drives in a 4U rack-mount enclosure, which makes it possible to increase storage capacity up to 1.2 PT using 20-terabyte SMR HDDs. If the critical task is to achieve the highest possible exchange rate, from 24 to 60 slots, you can use an SSD with SAS or SATA interfaces. If high availability is required, the Ultrastar Data60 is equipped with two SAS interfaces, and if you wish to keep the cost as low as possible, a single SATA port is used. It delivers enterprise-grade reliability with hot-swappable redundant power supplies and fans.

Among the proprietary solutions implemented in Ultrastar Data60, it is worth noting the IsoVibe vibration isolation technology. It allows the drives to be independently suspended in the chassis, isolating them from each other to keep the precision hard drives from vibrating from multiple industries. This ensures consistent performance even with the strenuous work of all 60 movements.

ArcticFlow cooling technology draws cold air into the centre of the chassis, so drives operate at consistently lower temperatures than conventional systems. As a result, the fan speed is reduced, vibrations are reduced, power consumption is reduced, and reliability is improved.

Since we have mentioned such an essential factor as reliability, it is worthwhile to dwell on how it is provided in the video storage system at StarLightMedia Production. According to Alexander Ignatiev, 22 disk shelves are currently used to work with video materials, including 1320 drives.

Storage nodes are combined in a mirrored mode. The department is faced with having a total reserve of stored materials and not allowing the storage node to be idle for more than 4 hours. Therefore, a stock of compatible drives is constantly maintained, designed to replace the failed one quickly.

Commenting on the project’s further development, Alexander Ignatiev spoke about the start of the project to update the operating system to a newer version. After testing, its installation allowed to increase the performance of the storage system by almost 20%. Therefore, it is planned to migrate the entire storage pool with the alternate withdrawal of nodes for routine maintenance.

Summing up his acquaintance with the project, Alexander Ignatiev said that the Ultrastar Data60 platform is successfully used in other companies of the holding not only with open server operating systems and as part of Windows systems, having shown its high reliability and efficiency. 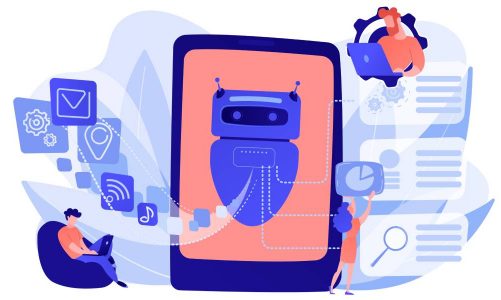 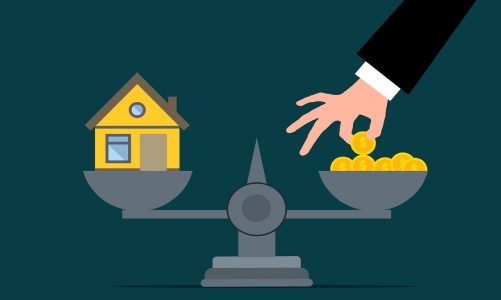 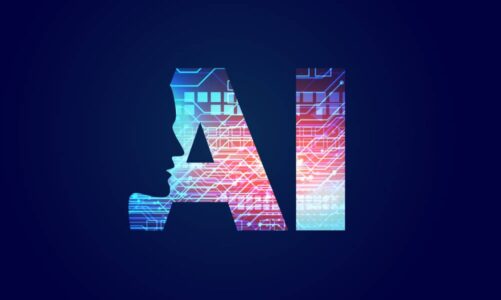