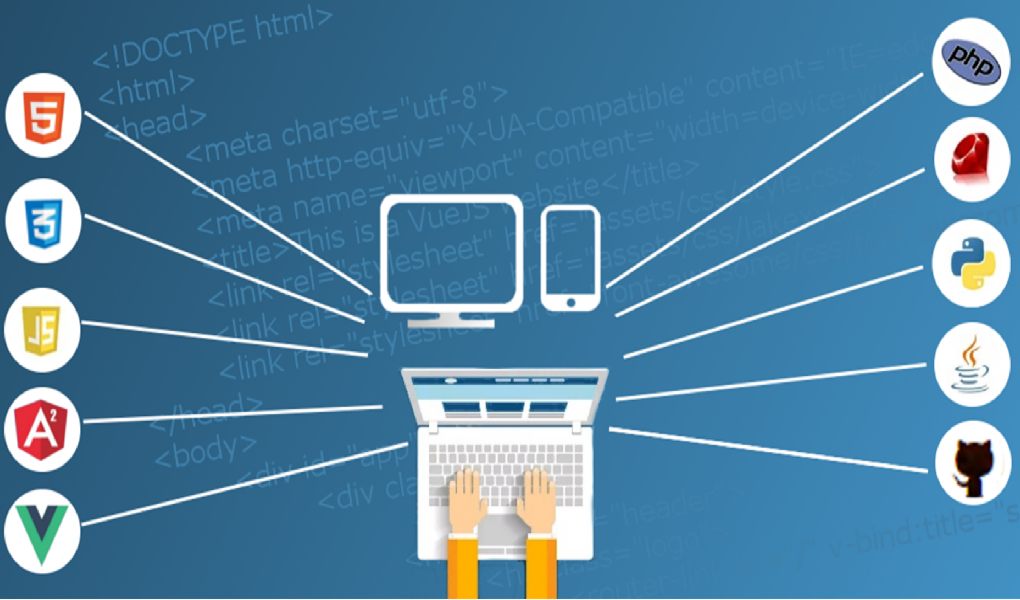 If you open any job site, you will probably see ads looking for some Full stack developers. At the same time, the requirements for applicants will vary greatly, but the essence of all such vacancies is the same: “for an average IT salary, we are looking for a person who can do everything or almost everything.”

Let’s try understanding who a Full stack developer is and whether they exist.

Who Are Full Stack Developers

A long time ago, someone suggested that in nature, there should be IT masters of cosmic power who can single-handedly go through all the stages of developing a software product.

The front of work is rather big, and for the high-quality implementation of the project alone from scratch, the engineer must have an “above average” skill level for each item.

Looking for such a cool specialist with expertise in such different areas for an average salary is like trying to hire an expert for average money who has reached the top at the same time in anesthesiology, landscape design and repair of ship engines.

The desire of HR is also understandable: they want to hire someone who can switch between all types of development tasks and contribute to all stages of work. Such a specialist will never sit idle; he will do everything himself and give out the finished product – cool, cheap and on time. The only problem is that this is hardly possible in reality.

Is It Realistic To Hire A Fullstack Developer?

But if there are no full stacks, which personnel officers for the position of a man-orchestra can hire? In this case, some programmers develop professionally, have gained experience in development and are interested in related areas in IT. Let’s see who Fullstack Developer is initially:

Such a specialist exists, and it is possible to meet this IT Jedi. Of course, a Fullstack Developer is less powerful a professional than a narrow specialist. But this is a real chance for HR to hire someone who fits the description of a full-stack programmer.

Also Read: How To Become A VR Developer: A Complete List Of Technologies To Learn 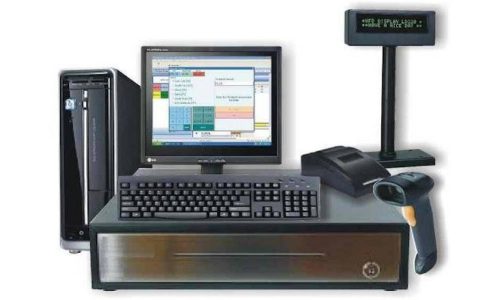 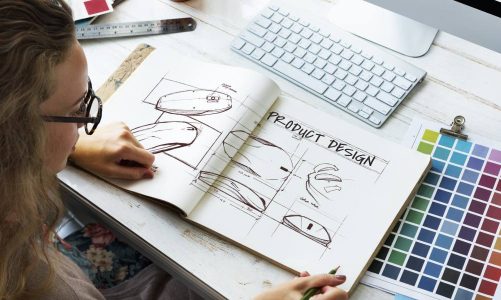 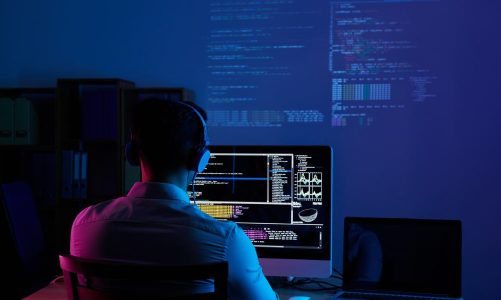