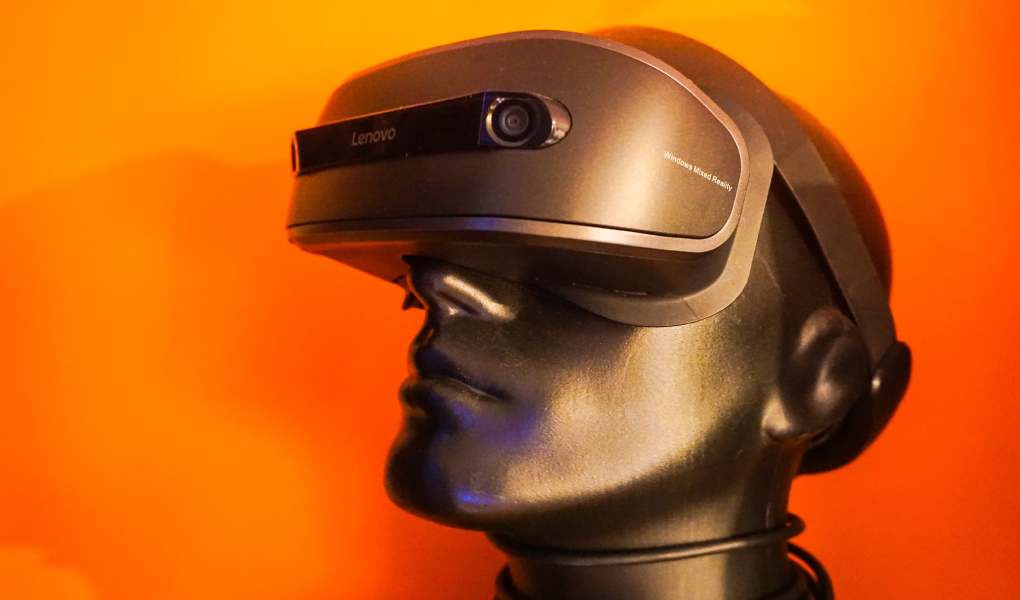 What else are virtual machines for? There are many options for their use. They are often deployed when concurrent applications require different operating systems and processing power.

For example, when a company wants to test several web servers and small databases simultaneously.

Here are some more options for using virtual machines:

Containerization is another kind of virtualization; containers virtualize only the operating system and not all the underlying hardware. At the same time, the same core of the operating system, that is, its central module, can serve not one but several isolated instances of user space – OS areas intended for applications and data of a particular user. These areas are called containers.

These containers contain the code, system tools, runtime, system libraries, and settings needed to run applications. They are often used when multiple applications need to run on the same operating system. Containers are entirely isolated, and programs from different containers cannot interact with each other.

Containers are used in distributed applications on private or public cloud infrastructure and for packaging legacy applications to simplify their deployment, including when transferred to another server.

Unlike virtual machines, all containers use the same operating system kernel installed on the server. This is both a disadvantage and an advantage of containerization:

One of the leading container developers is Docker, which first hit the market in 2013 as a Linux-based container platform.

Virtual machines can be used not only on your hardware. They can be rented from cloud providers – they buy the equipment themselves, set up virtualization systems, and then allocate the required number of virtual servers to their customers. In the cloud, you can deploy not only one or two virtual machines but also an entire IT infrastructure with many such VMs, connections between them, and complex settings.

Cloud computing adds additional technologies to virtualization, for example, a self-administration service and automatic billing – calculating the cost of resources spent. So, in a cloud data center, engineers can create new virtual machines depending on the needs of users or a new project. An ordinary user in a cloud environment selects resources from a catalog in his account and creates virtual machines without interacting with actual physical equipment.

Also Read: Key Benefits Of Virtual IT Infrastructure In The Cloud 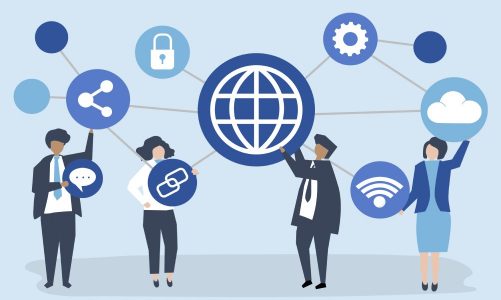 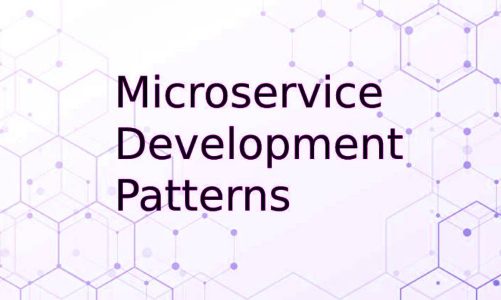 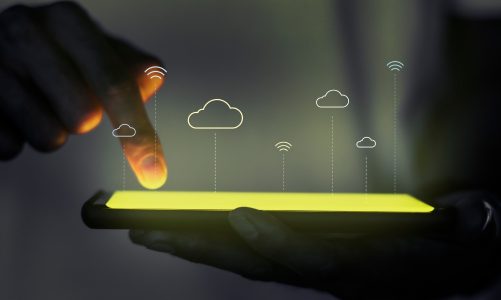