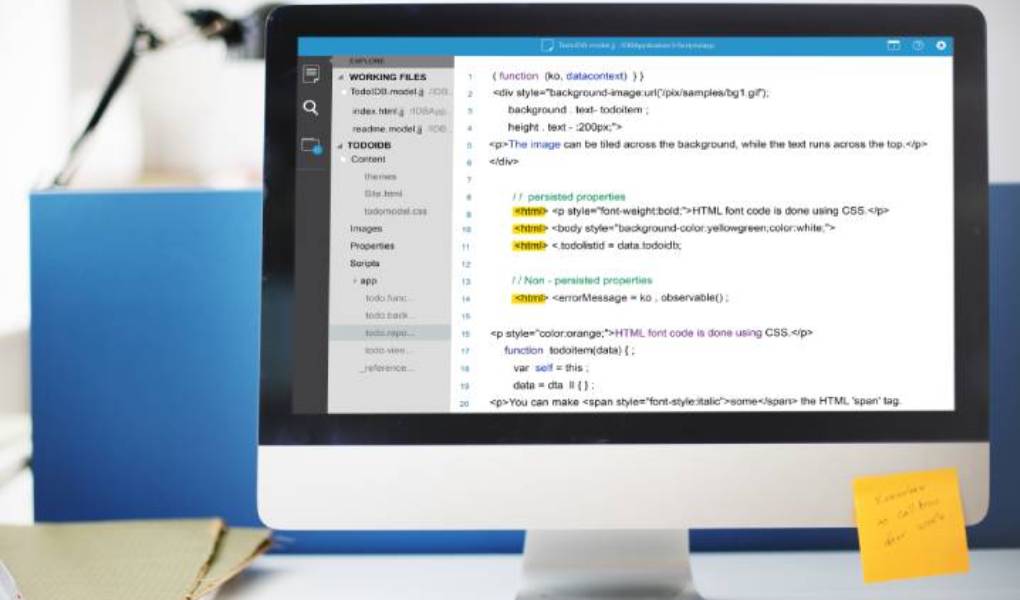 Node.js is a runtime that uses Google’s V8 engine to translate JavaScript to machine code. The technology is often used to write microservices, including online games, chats, video conferencing, and real-time, data-intensive IoT devices and applications.

There are several main reasons for this:

Node.js Frameworks For Microservices: Which Are Suitable

Java was created in the 1990s and is still one of the most popular programming languages, including for microservice development, due to the following features:

Many people write off Java when choosing a language for microservices development, citing high memory consumption and slow startup due to the JVM in use. However, Java continues to evolve. In 2019, the GraalVM virtual machine was introduced, designed to reduce startup time for JVM-based applications and make it easier to build “multilingual” applications.

Java has many frameworks that are great for microservices. Let’s consider a few of them: 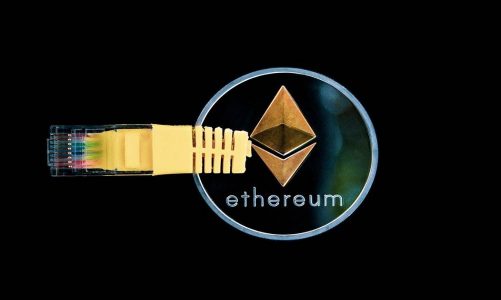 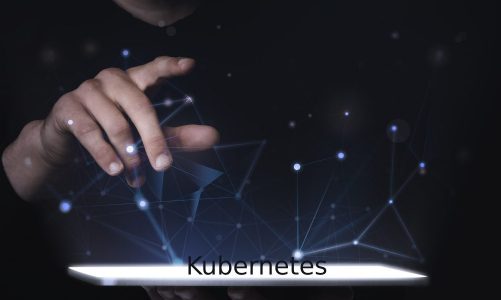 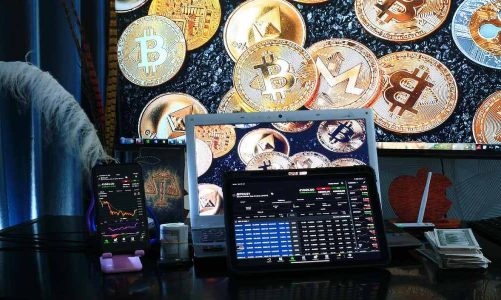