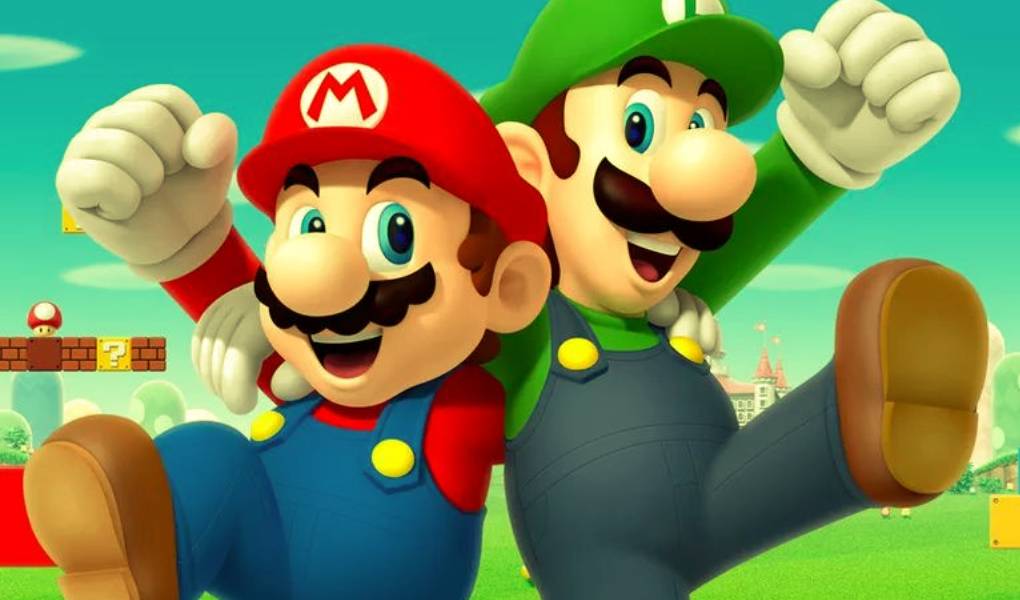 It is the first episode of the famous Nintendo series, released in 1985. There is a Super Mario video game that is worth 2 million dollars.

It’s called ” retrogaming ” and consists of cultivating the cult of video games “of yesteryear. “ On eBay, there are ads of old copies for PlayStation or Super Nintendo that come to be worth thousands or hundreds of thousands of dollars. Revolutionizing the history of the medium can, however, reach even higher prices. Of course, a lot depends on the state of conservation of the object, a lot on the circumstances. Both things were favorable to Super Mario Bros., released in Japan in 1985 on the Nintendo Entertainment System (NES ). Not even Shigeru Miyamoto and Takashi Tezuka, authors of the greatest icon in the gaming world, could not have imagined how much money would be paid for an edition of the platform game in perfect condition.

Why Super Mario Bros. is so important to collectors

Perhaps not everyone knows, but the first appearance of the Italian plumber is not in the first-ever published game of the Mario Bros saga. It was instead in 1981, in the game Donkey Kong, also developed by the brilliant Nintendo programmer, Shigeru Miyamoto. In Donkey Kong, inspired by the almost eponymous 1933 film, King King, Mario (still called “Jumpman” at the time) had to save a woman from the clutches of an ape, climbing scaffolding and avoiding dangerous rolling barrels.

Another curiosity: we don’t know what Mario’s surname is, but this would be ” Rye “if we had to bet. Mario Segale is an Italian entrepreneur involved in Seattle real estate development and owner of the building that housed the Nintendo offices.

How Much Was Paid For the Rare Copy Of Super Mario Bros., The Most Expensive Video Game Ever

The Super Mario Bros. that made headlines is still in its original packaging and has undergone a quality assessment by a body specializing in evaluating rare copies of video games. The organization is called WataGaming and has a grading system that is tested and universally accepted by collectors, which affects the game’s price. In the case of Super Mario Bros., the rating was 9.8 A + out of 10.  That’s a near-perfect score.

Another exciting part of this story concerns who sold the copy: Rally allows investors to buy shares of expensive collectibles and make money when they are sold. Super Mario Bros. investors had a 900% return.

The final price? Well, 2 million dollars. An absolute record, higher than the 1.5 million dollar copy of Super Mario 64, sold in July and the 870 thousand euros of The Legend of Zelda. A Super Mario Bros. cartridge, evidently with different characteristics, had been sold for a significant amount but nowhere near 2 million. 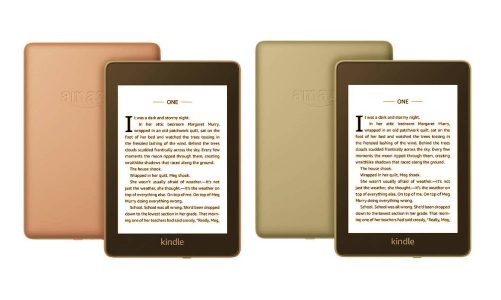 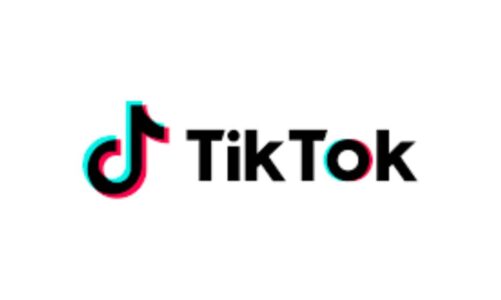 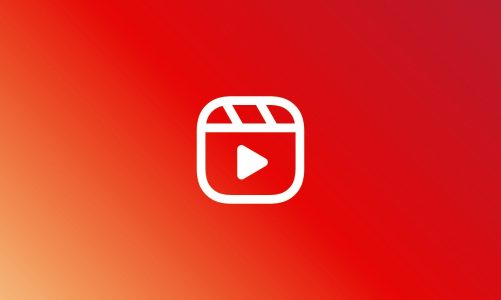