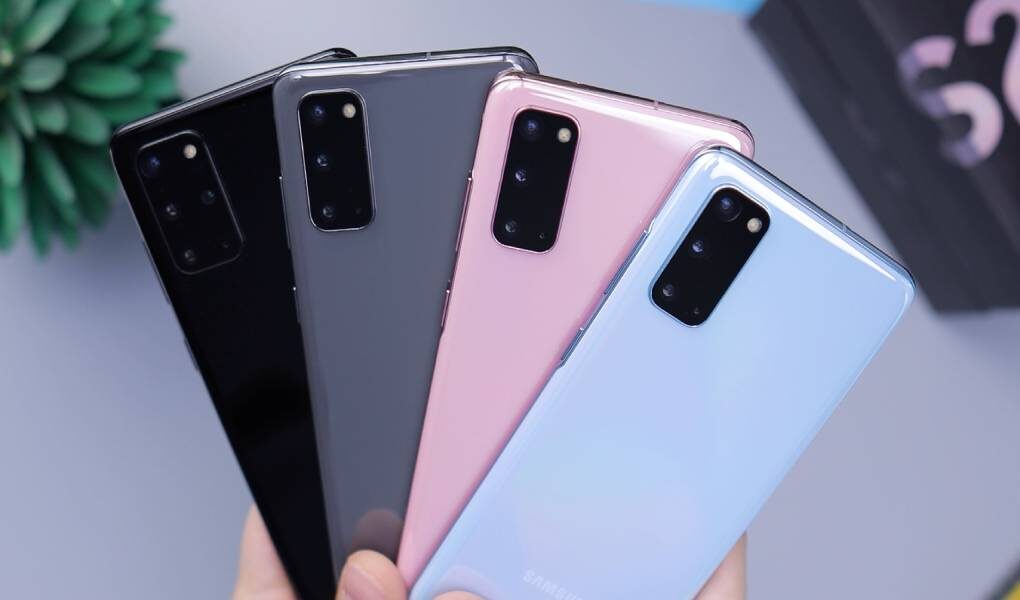 The devices we use most frequently nowadays, smartphones, contain thousands of data of vital importance to each of us. Photographs, videos, audios, documents, messages. All files without which we could find ourselves in serious trouble. A regular phone backup helps concretely to avoid situations like these and to keep our mobile devices more orderly and efficient. So let’s see how to back up your smartphone and when it can be useful to use cloud services to prevent data loss incidents.

Phone Backup: How Important It Is And How To Do It

According to research by Kaspersky Lab, a well-known cybersecurity company, approximately 23,000 Android smartphones are lost or stolen worldwide every month.

According to other statistics, in the United States of America, about 113 smartphones are lost or stolen every minute. These are the numbers of a real disaster for how – unfortunately always too many – have never backed up the phone.

Even in this sense, in fact, there are researches that testify how little we are careful to protect our files. Western Digital Corporation, a well-known company specializing in the creation of solutions for data backup, carried out research on a sample of 5,200 consumers residing in the United Kingdom, France, and Germany.

The results showed that around 27% have never backed up their mobile. As mentioned, however, the issue of backup is not only linked to data security, but also to the efficiency of the devices. According to the research, in fact, 49% of respondents said they no longer have space available on their smartphone and, for this reason, about 75% of consumers are forced to delete the saved files, only to regret the action. So, how do you go about avoiding these situations?

Backing Up Your Smartphone: What It Is

Let’s start from the base: what is smart phone backup? Often, especially those more experienced in the subject, end up taking knowledge of certain terms for granted. Before we get into it, then, what is backup? This term actually indicates a process born in the IT field that indicates the security copy of the information to be used in case of need for system recovery.

A need arose when computer systems were expensive, fragile, and capable of storing little data. Over time, increasingly efficient and economical systems have made this needless felt, but still absolutely topical. Especially when it comes to personal data.

To perform the backup, in general, you need special software that takes care of copying the files and space where you can store the copy of the information. In the case of backing up a smartphone, operating systems often integrate software for backing up the device, while the backup can be performed on a personal computer or in the cloud.

As we will see, phone backup procedures vary depending on whether it is an Android or iOS device. The substance, however, does not change: in both, it is very simple and absolutely useful.

The Backup Of Android Smartphones

Let’s start with the backup of Android smartphones, which are currently among the most popular. The Google operating system, in fact, already has a smartphone backup system integrated. In particular, Android allows multiple backup systems: the first through the cloud services that Google itself offers and the second through the physical copy of the files on your personal computer.

Through the synchronization settings, it is in fact possible to synchronize smartphone data (contacts, calendars, Google Chrome favorites, etc.) with Google Drive. As for the photographs, however, it is possible to use the Google Photos app. This solution, however, has two limits: the first concerns the scarcity of space available: as everyone who habitually uses Google Drive knows, this offers only a few Gigabytes of space, which can easily run out.

As for photographs, however, Google Photos allows you to upload images with a maximum resolution of 16 MP. Beyond this size, the system reduces the image quality.

The second Android backup system, on the other hand, involves the use of a personal computer: through the use of a cable, it is possible to transfer files directly to the computer memory. Some manufacturers also provide specific backup software for saving settings on the personal computer.

Even Apple devices adopt a smartphone backup system based on the internal cloud platform or on the computer. The backup of iOS smartphones, in fact, can be performed via iCloud: automatically, the device synchronizes files via Wi-Fi. For each user, 5 Gigabytes of available space are available free of charge. Beyond this threshold, however, it is necessary to pay for a subscription plan.

For this, computer backup turns out to be a cheaper solution. By connecting the device to the computer via a USB cable, and authorizing the exchange of files, it is possible to save all the information on the phone using Apple’s software, iTunes. From the same application, then, it is possible to restore information in case of breakdown or replacement of the smartphone.

How Often Should The Backup Be Performed?

The smartphone backup is not a task to perform one-off. Generally speaking, the more often the backup is performed, the lower the risk of losing important information. Furthermore, the frequency of backup also depends on how much you care about the information on your device. In general, a monthly mobile phone backup may be sufficient for personal information. 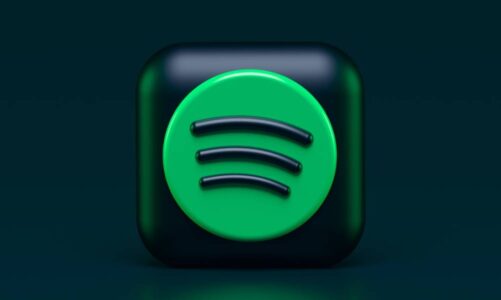 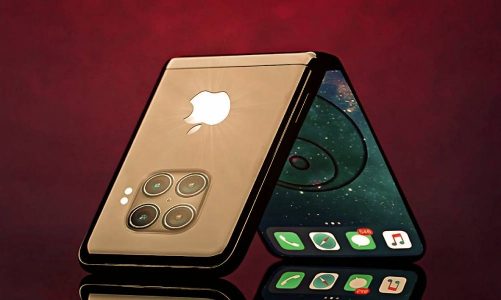 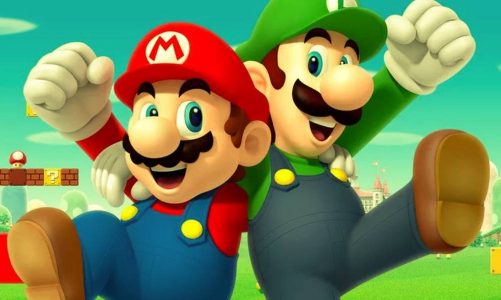