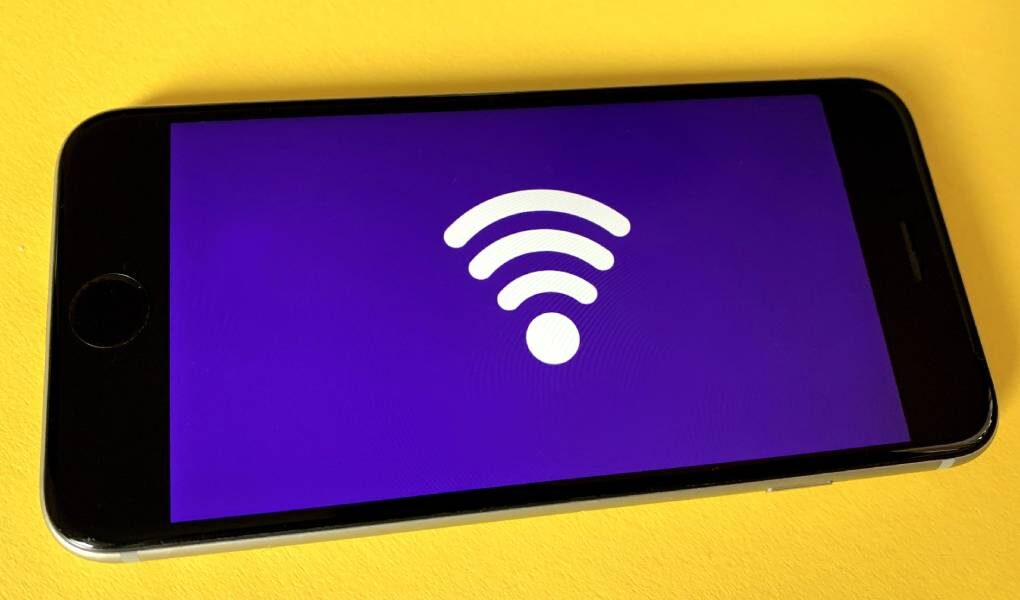 Wi-Fi 6 Is The Latest Standard Available For Wireless Connections In The Home And Office And Is a Huge Leap Up From The Old Wi-Fi 4 And 5. Here’s Why.

When it comes to an Internet connection, many now assume that we are talking about wireless connection, without wires. This is due to the success of the Wi-Fi standard, which has now entered every home with a connection and has changed the way people access the Internet.

If before a fixed location and a network cable were needed to connect the device to the router, now the antennas do everything and we can freely roam at home with our smartphone, tablet, or laptop connected to the Internet.

But not only that: thanks to Wi-Fi we can also connect dozens of smart devices scattered throughout the house and, icing on the cake, also the smart TV that thanks to Wi-Fi allows us to access streaming platforms such as Netflix, YouTube, Amazon Prime Video or Disney +.

In short, without Wi-Four daily life inside the walls would be very different and everyone knows this by now. What many do not know, however, that there are several Wi-Fi: the standard has evolved a lot in recent years and the latest stable version of this technology is called Wi-Fi 6.

At this point, many readers will think: “ I don’t need a Wi-Fi 6 router because I already have a Wi-Fi 5 one and I don’t have speed problems “. It is not 100% correct, because the increased speed is not the only advantage of the new technology.

Wi-Fi 6, in fact, compared to previous versions is also much more efficient in managing connected devices. This is because it is able to spread the frequencies used in multiple sub-channels, which allows it to communicate with various devices using different sub-channels. This technology is called OFDMA ( Orthogonal Frequency-Division Multiple Access ).

When multiple devices use the same frequencies, in fact, the channel used quickly saturates and the speed drops (even if all the other channels are free). Wi-Fi 6 routers manage to do this thanks to multiple antennas integrated inside them, which also allows greater signal directionality.

This means, in practice, that if we have a device very far from the router but which requires a lot of data band ( for example a smart TV that is playing streaming content) the router can ” concentrate ” the signal on the antenna pointing towards that device.

Furthermore, Wi-Fi 6 technology allows reducing interference by separating more the signal emitted by the router from that emitted by any other nearby routers (typical scenario: the condominium with many connected houses). Finally, thanks to the technology called ” Target wake time ” ( TWT ), the Wi-Fi 6 router is able to switch off more often when it is not actually necessary for it to remain switched on and this, logically, lowers consumption.

So, in summary, the advantages of Wi-Fi 6 over previous protocols are:

Wi-Fi 6 Router: How To Choose It

Wi-Fi 6 is a very recent standard, and the first certified routers are around a year and a half ago. Today most of the top-of-the-range smartphones are compatible with this version (iPhone 11 and Samsung S10 were among the first), as well as the best smart TVs have been compatible for about a year (for example the Samsung QLED 8K presented at the beginning of 2020). In a couple of years, therefore, this technology will also be adopted by mid-range and low-end devices.

Know a today has at least one Wi-Fi 6 compatible device at home and an excellent Internet connection (from FTTC fiber upwards, here we explain how to choose it), therefore, would do well to replace their old router with a Wi-Fi 6 one: the difference is there and it shows, both with compatible devices and with old ones (which, thanks to Wi-Fi 6, have more free bandwidth).

The choice of Wi-Fi 6 routers is already quite articulated, but above all the very recent novelty of the Amazon eero 6 dual-band Wi-Fi 6 mesh router stands out. It is a particular product because in addition to the Wi-Fi 6 router it integrates also mesh technology (a sort of collaborative network, which further optimizes data transmission) and a Zigbee standard hub to connect many smart home devices.

The Amazon eero is a sort of device package: only the router is available that covers an area of ​​about 140 square meters, the extender for another 140 square meters, or the bundle with a router and two extenders that extend coverage even up to to 460 square meters. In practice, it is a turnkey solution to eliminate any connection and coverage problem in very large spaces.

Alternatively, you can purchase a third-party Wi-Fi 6 mesh router, such as the Netgear Nighthawk MK63. It is a kit consisting of routers and one or two mesh satellites that offer maximum coverage of 350 square meters. It is a very performance-oriented solution: it offers four data streams and up to 1.8 Gbit per second, with 25 connectable devices.

Those who do not need a mesh network, but do not want to give up Wi-Fi 6, can easily buy a router like the Xiaomi Mi AX3600 Smart Wi-Fi AIoT 6 equipped with 7 antennas in total, with a maximum speed of 2. , 97 Gbit per second, to which up to 248 devices can be connected simultaneously. This router manages them all without problems, thanks to a powerful Qualcomm chip and 512 MB of dedicated RAM.

Finally, those looking for an inexpensive Wi-Fi 6 router can choose the TP-Link Archer AX10 AX1500 Wi-Fi 6: it offers a peak speed of 1.2 Gbit per second, for up to 15 devices connected simultaneously. 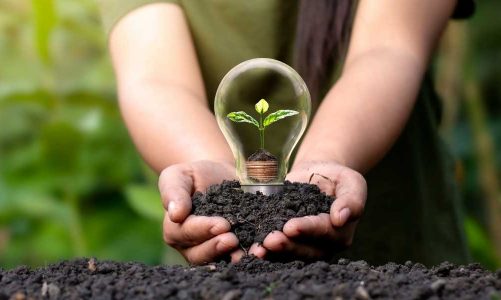 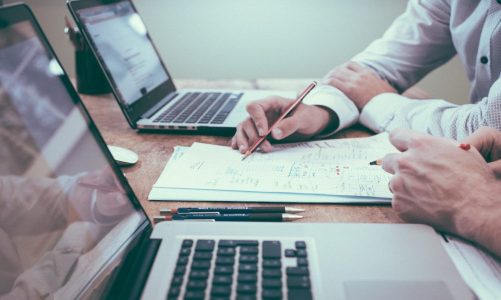 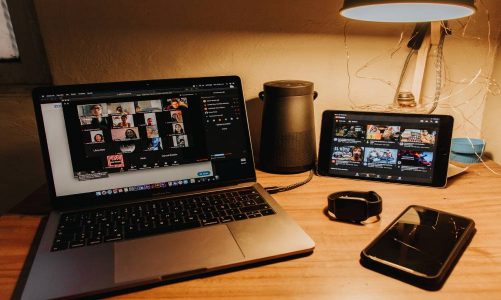