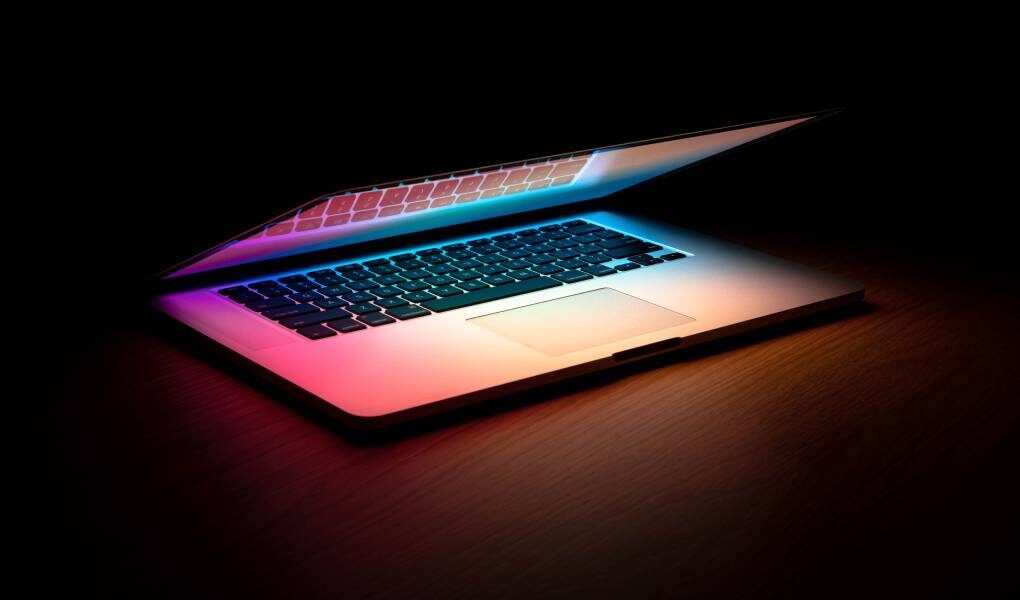 Honor’s Two New Laptops Have An Excellent Price/Features Ratio And Are TÜV Rheinland Certified: When Will They Arrive In Europe, And At What Price?

Small, but above all light and cheap. These are the keywords of the MagicBook X notebooks just presented by Honor in China together with the Tab X7 tablet, the country that gave birth to the company born eight years ago from a rib of Huawei and recently sold to a new company, also Chinese, due to the Huawei Group’s difficulties with the United States.

Honor MagicBook X comes in 14 and 15-inch versions: the thickness does not change, contained on both at 15.9 mm, but the weight varies slightly, 1.38 kg in the first case while 1.56 kg in the second. Interesting numbers like those that characterize the technical sheet, numbers that become more than remarkable if the prices are taken into account in the count.

In China, the starting point was set at 2,999 yuan, or about 380 euros at the current exchange rate, for a 14-inch Honor MagicBook X with Intel Core i3 chip and 256 GB of storage space. However, it will be necessary to understand how much they will vary upwards when the Honor MagicBook X should reach Europe.

As anticipated, Honor MagicBook X has been declined in two versions, one from 14.1 inches while the other from actual 15,6 inches. Therefore, the surface of the displays varies but not their type, which is IPS for both with Full HD resolution.

It is also a pleasure to find the TÜV Rheinland certification to guarantee particular attention to blue light emissions that can strain the eyes. The work done by Honor’s technicians to maximize space is appreciable: as you can see from the photos, the frames around the display have been reduced to a minimum.

The ” engine ” of the Honor MagicBook X that gives life to Windows 10 Home – pre-installed – is composed of Intel’s 10th generation Core i3 or i5 chips, the Intel UHD Graphics GPU that shares memory with the system memory, 8 or 16 GB of DDR4 type at 2666 MHz depending on the choice at the time of purchase. In terms of storage space, Honor has chosen the speed and durability of SSDs, allowing you to choose between two capacities: 256 or 512 GB.

In terms of connectivity, there are, among other things, Bluetooth 5.0, Dual-Band Wi-Fi, Magic Link connection, two USB-A inputs (one for each side), a micro HDMI, an input for the 3 audio jack 5 mm, and finally a USB-C input that can also be used for fast charging. There is also a webcam with HD resolution. The battery is 56 watt-hours and can be quickly recharged up to 65 watts of maximum power.

As per company tradition, the prices of Honor MagicBook X are among the most interesting aspects. Before listing them it is good to specify once more for the moment there is no news regarding marketing in Europe.

Together with the new notebook comes the tablet Honor Tab X7 with which the company has tried to offer the best product at a price of the incredibly low price list. Three configurations offered in China: that of access to the range with 3 GB of RAM and 32 GB of storage space at just 899 yuan, about 115 euros, the one at the top which, with the same memories, offers support for 4G LTE networks sold for 1,199 yuan, just over 150 euros, and finally a third dedicated to children from 999 yuan, less than 130 euros.

The display is an IPS 8-inch with a resolution of 1,280 x 800 pixels and certification TÜV Rheinland, the battery from 5,100 mAh allows the second Honor to play up to 10 hours of HD video, the weight is contained at just over 300 grams but, as with the MagicBook X notebooks, it is not yet clear whether the Honor Tab X7 will be marketed in Europe.

Also Read: What Is Wi-Fi 6 And Why It Is So Important To Have It At Home 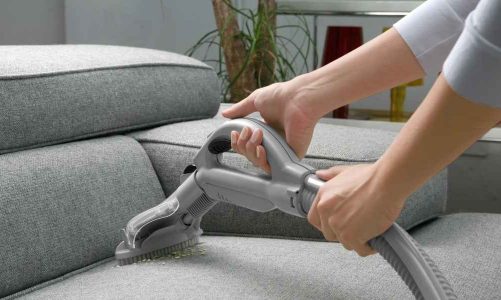 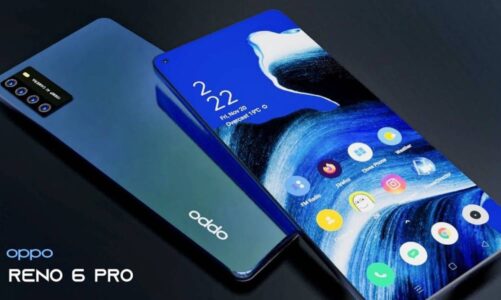 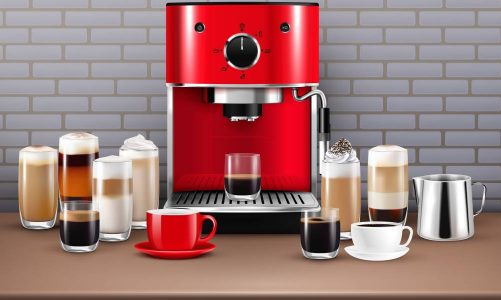