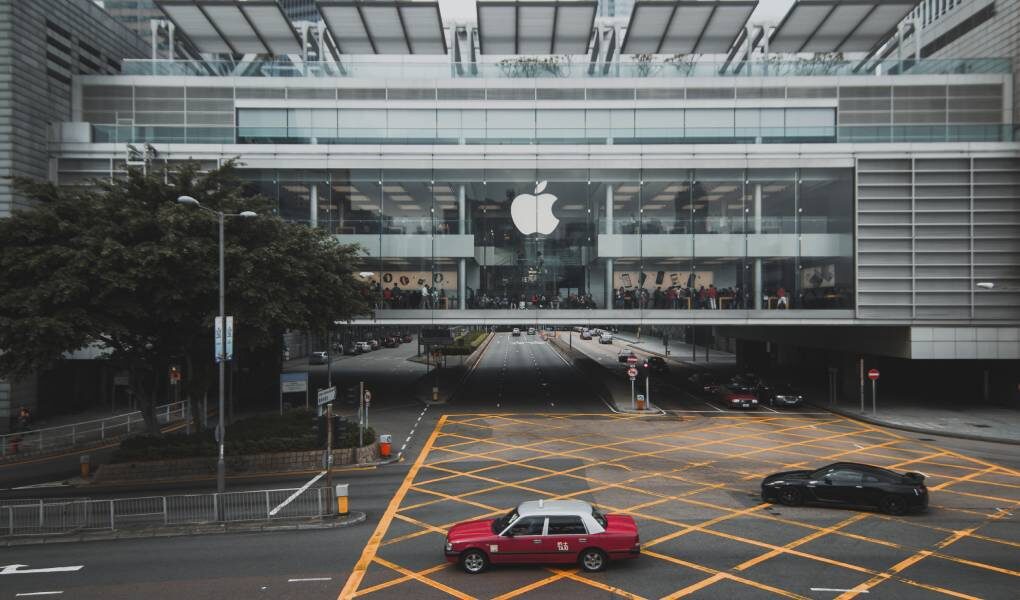 Today Apple Buys All The 5G Modems Of Its Devices From Qualcomm, But From 2023 It Will Be Free To Choose: Continue To Buy Them Or Make Them At Home?

Apple becomes more and more independent. In fact, in the near future, the company will see the first 5G modems dedicated to iPhone and iPad completely produced by Cupertino. This is, of course, a first prediction but which, according to experts, could become reality already starting from the devices that will see the light in 2023.

Once again, the news on the evolution of the bitten Apple comes from a report made by analyst Ming-Chi Kuo. In the document analyzed by the Macromers’ website, the expert from the Apple world would have pointed out that the Cupertino giant would have now reached an evolution of such a level as to be able to allow the home production of its modem dedicated to 5G connectivity.

This, therefore, would in fact add a further piece to that represented by the M1 processor, born right in the arms of the company led by Tim Cook and now, according to insiders, at the production phase of its second version.

Apple’s 5G Modem, What Will Change?

As specified by Kuo in his report dedicated to investors, Apple could decide to install in its devices the modems made at home already in the models on sale in 2023. This, therefore, would mean saying goodbye to the elements produced by Qualcomm that, so far, have found placed inside devices with 5G connectivity.

The choice to rely on its modems could mark a clear turning point for Cupertino. In fact, the 5G modems designed specifically for the devices of the bitten apple could guarantee a higher speed.

As well as an improved latency compared to what is seen through the integration of the Qualcomm or Intel signature counterparts already present on the iPhones belonging to the latest generations. All this especially if Apple decides to integrate the modem directly into the architecture of its chips ( M1 or later ).

On the dates, however, the expert has expressed all his caution. In fact, the times could also be more extended than those of 2023. In any case, the desire to abandon the Qualcomm product is there and appears quite evident.

In fact, the project would have already started at the beginning of last year and also reported by Barclays analysts, confirming a future increasingly based on Apple’s productive autonomy.

Qualcomm, The Future After The Farewell Of Apple?

If Kuo expects Apple to continue using Qualcomm modems at least until 2023, the reason is there and is well known to anyone who chews on technology. In 2019, Apple and Qualcomm closed a legal dispute with an agreement that saw the second accused of patent infringement on 5g modems by the former. The deal stipulated, among other things, that Apple would only use Qualcomm modems for at least four years.

Starting from 2023, therefore, Apple will be free to choose whether to continue buying modems from Qualcomm or having them at home with the technology purchased from Intel: in fact, Apple itself, in 2019, bought the modem division for 1 billion dollars.

5G of the colossus of Santa Clara. It is difficult to think, therefore, that Apple has decided to suspend the development of this technology for four years, despite the agreement with Qualcomm. More likely, however, that in 2023 Apple (finally free from legal constraints ) will return to the office with its proprietary modem.

Obviously, this would represent a considerable blow for Qualcomm which, with a swipe of the sponge, would see the demand for its components canceled by one of the largest smartphone and tablet manufacturers globally.

The company, therefore, may have to review its marketing strategies to penetrate the market share dedicated to lower-end devices, the last ones not to have massively introduced the use of 5G connectivity.

Also Read: The Essential Devices To Make Your Home Smart 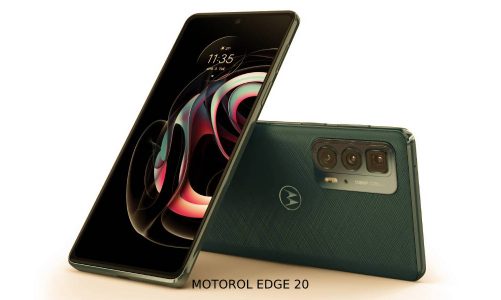 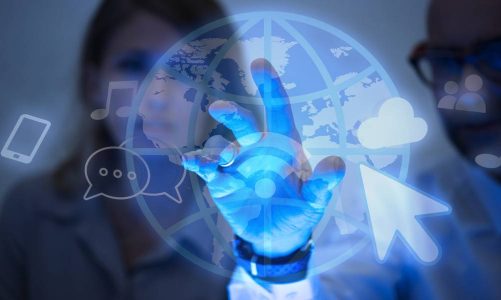 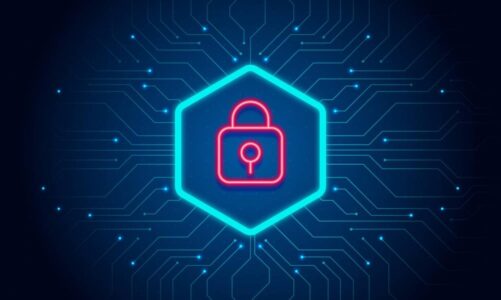