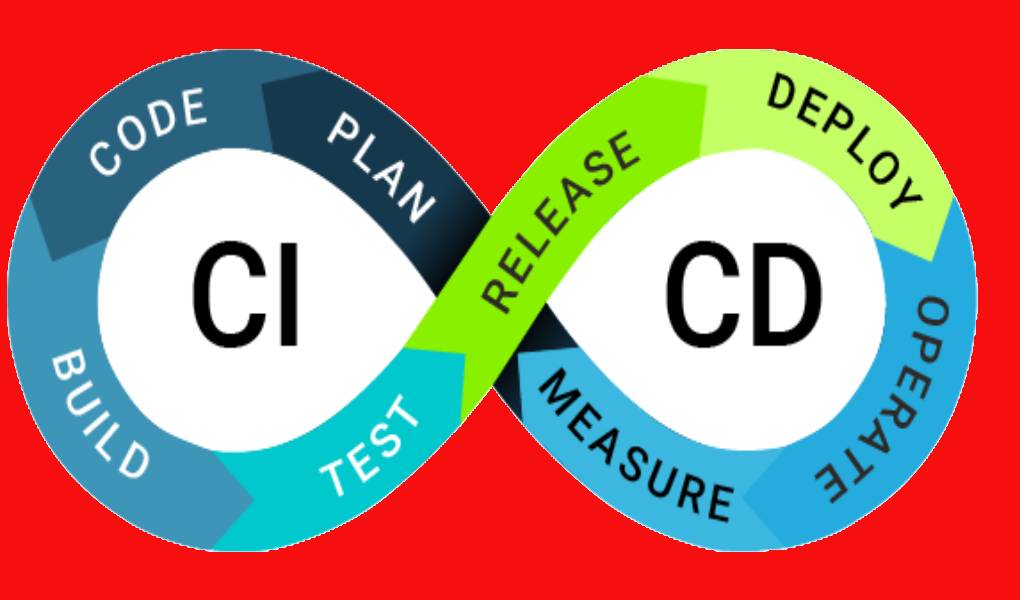 We translated an article with a list of popular continuous integration tools. It includes both open source and proprietary tools that integrate well with CI/CD.

Jenkins is an open server application that allows developers to build, automate, and test any project quickly. Jenkins was initially part of the Hudson project created by Kohsuke Kawaguchi in 2004. Later, in 2011, Jenkins spun off and changed its name. Today it is one of the most famous integration tools.

Buddy is a web-based continuous integration and delivery tool with a user-friendly interface. It is known as one of the most reliable and straightforward CI/CD tools.

Git developers can use it to build, test, and deploy websites and applications using code from GitHub, Bitbucket, and GitLab.

TeamCity is a continuous integration tool developed by JetBrains and released in 2006. Works in the Java environment are used to create and deploy various projects. TeamCity supports integration with many cloud platforms.

Bamboo is another CI/CD tool developed by Atlassian. Written in Java, it supports other languages ​​and technologies such as CodeDeploy, Ducker, Maven, Git, SVN, Mercurial, Ant, AWS, and Amazon.

The tool automatically builds, tests, and deploys. As a result, it saves developers time and allows them to focus on strategic issues.

GitLab CI is a complete code management platform with several mini-tools, each of which performs a different set of functions for an entire SDLC. Provides code view parsing, error management, and CI/CD in a single web repository

Also Read: All About ZFS Architecture 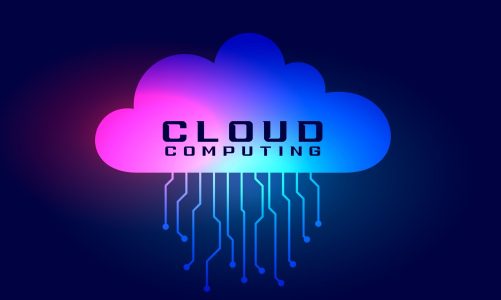 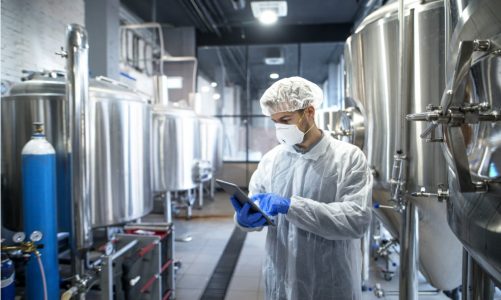 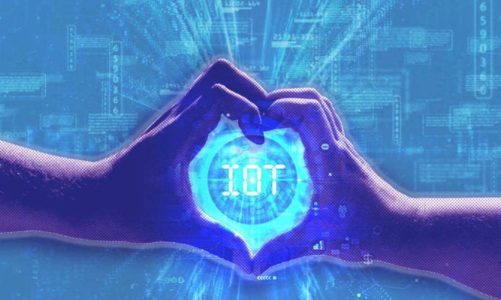