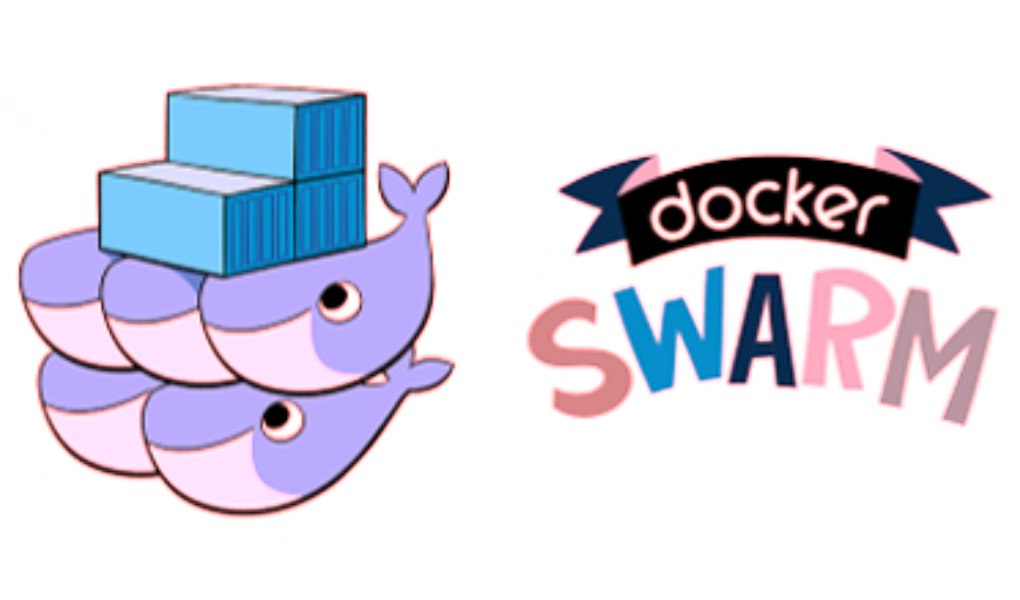 Containerization technology allows you to run applications in separate independent environments – containers. They simplify the deployment of applications, isolate them from each other, and speed up development. But when there are too many containers, they are challenging to manage. This is where orchestration systems come to the rescue.

In the article, we will analyze how Docker Swarm can be useful and what cases it is worth looking at more advanced solutions.

What Is Docker Swarm, And How Can It Be Helpful?

When building an extensive production system, it must include fault tolerance, performance, and scalability requirements. The system must be protected from failures, not slow down and be able to increase power.

Usually, a cluster is created for this – stand-alone hosts (servers) are united under common control; it looks like a single system from the outside. At the same time, it is much more resistant to failures and more productive:

When working with containers, these tasks are solved by orchestration systems. Orchestration is the management and coordination of interactions between containers. Containers run on hosts, and hosts are clustered.

Docker has a standard orchestration tool called Docker Swarm Mode, or simply Docker Swarm. It comes out of the box, is relatively easy to set up and allows you to create a simple cluster in just a minute.

The Swarm cluster (Docker Swarm Cluster) consists of nodes that are divided into two types:

Instead of using containers directly in Docker Swarm, services (Docker Swarm Service) are used. They are similar to containers, but they are a slightly different concept.

A service is something like an abstraction layer over containers. In Swarm, we don’t run containers explicitly – that’s what services do. To achieve fault tolerance, we only indicate to the service the number of replicas – nodes on which it should run containers. And Swarm itself will make sure that this requirement is met: it will find suitable hosts, launch containers and monitor them. If one of the hosts fails, it will create a new replica on another host.

Also Read: Two Non-Obvious Ways to Use Cloud in Business 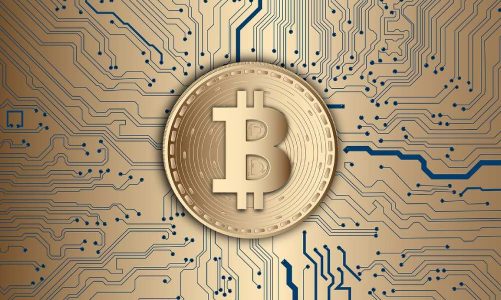 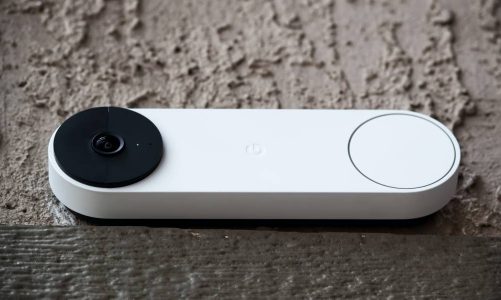 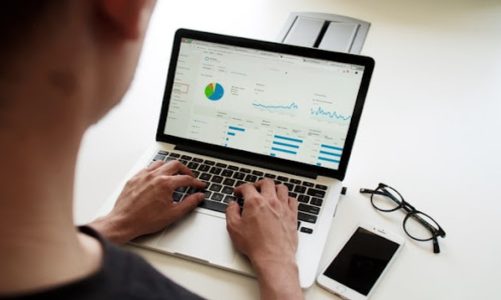