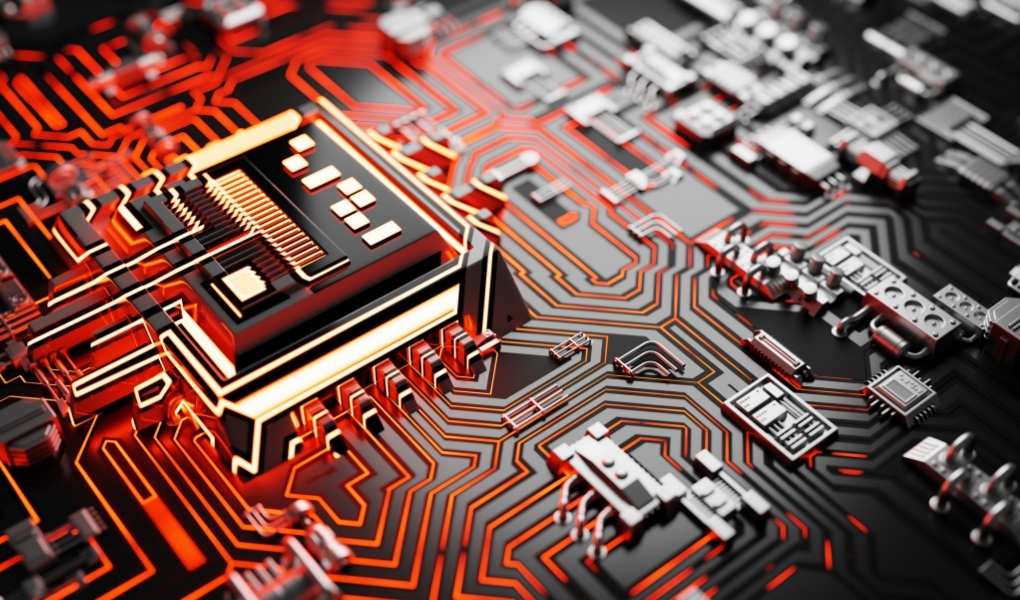 GPUs were initially designed to work with graphics. So today, they are used in systems that process large arrays of images, such as images from space.

Such images are also used to monitor the state of forests or the development of floods. But in the original form, it is impossible to understand the pictures, so they are pre-processed: they remove everything superfluous and apply specific markup – GPUs help speed up this process.

Every year films and cartoons created with the help of computer graphics look more and more realistic. This is achieved through rendering, the visualization process.

It helps to make computer graphics look natural on the screen; modern rendering programs consider many details, such as how light falls and shadows look. This requires a lot of computing power, so large studios tend to use GPUs.

GPUs are also used in KVM – special programs for gamers; for example; they include Playkey. They allow you to run games with good graphics on low-power computers by transferring the load to the cloud. So a powerful computer is not required.

Heavy calculations involve complex algorithms, which is why they consume many resources. An example of such measures is docking. This is a molecular modeling method; it allows you to choose a molecule that best interacts with the desired protein.

This is labor-intensive and expensive work; for example, in the United States, it takes an average of $985 million to develop one new drug. By using GPUs, pharmaceutical companies save on computing power, speed up development, and thus spend less money.

At the beginning of the pandemic, scientists from Moscow State University began to look for substances that could be useful in treating coronavirus. They picked up a promising protein, analyzed its structure, and created docking models to find a cure. Molecular modeling was launched on the Lomonosov supercomputer.

Another example of heavy computation is the analysis of large amounts of heterogeneous data. For example, it is required when processing seismographic data.

GPU And Industrial Internet Of Things

Another solution in the Internet of Things field is used to create digital twins – virtual copies of machines or entire factories. In this case, the system does not just analyze data from intelligent sensors but builds a three-dimensional equipment model based on them. Engineers on the computer see how this or that machine works.

It takes time to transfer and process data. Therefore, enterprises that need to know about real-time problems use GPUs to speed up work.

For example, thanks to the digital twin of the Moscow CHPP-20, it was possible to increase the efficiency of the enterprise by 4%. Another example is the virtual prototype of the KAMAZ plant, where almost 50 machine tools, manipulators, production robots, and other equipment were digitized. Thanks to this, the company can control all stages of car assembly.

Also Read: AMD Will Make A Smartphone Chip Alongside MediaTek 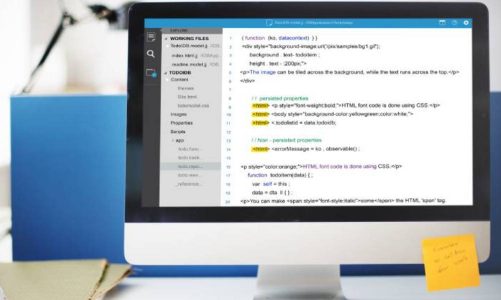 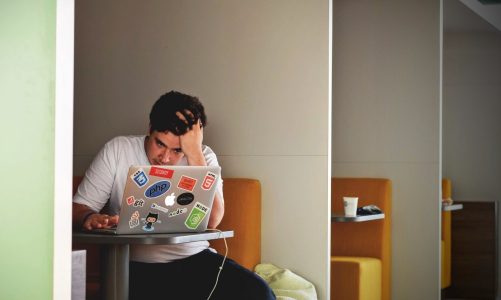 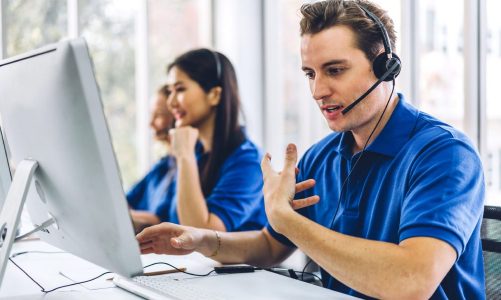