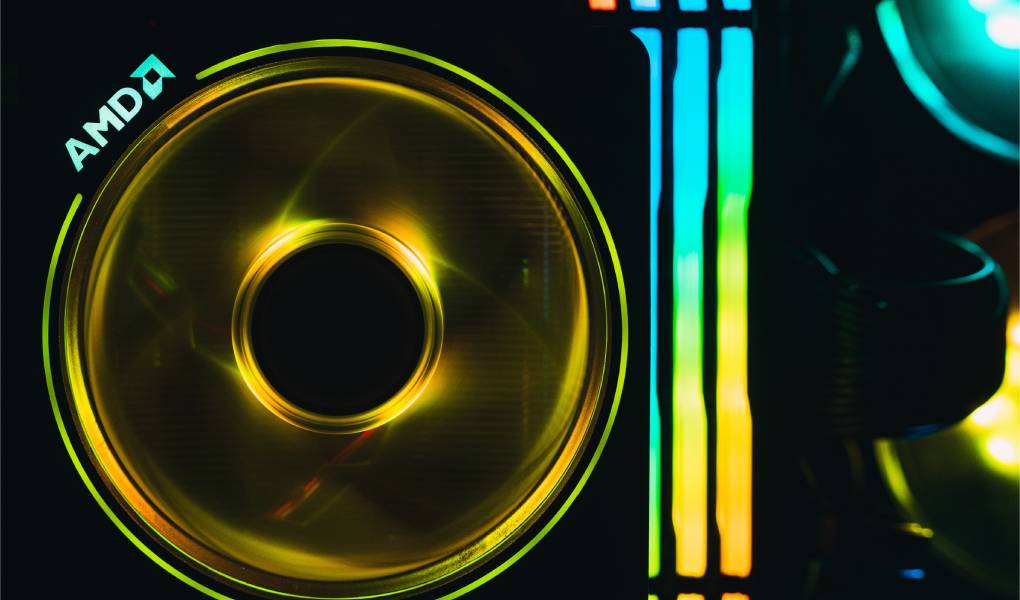 The rumor that comes from Asia will make noise: AMD looks with interest at smartphone chips and wants to try it with the collaboration of MediaTek.

AMD is one of those companies that need no introduction, even those who chew a little on technology. It is one of those names that it is easy to define as “heavy”: the Santa Clara company is a multinational company with a turnover of 5 billion dollars founded in 1969, producing high-profile semiconductors for decades.

The company has vast experience in semiconductors, but even though they are chips, making them for computers or tablets and smartphones is very different. So it is not surprising that according to the indiscretion widespread in the last few hours in Asia.

AMD is seriously considering launching itself in a market segment that is new to it but alongside a company that, on the contrary, the market knows it well, has the know how to design a smartphone chip from scratch

From Fits history, it has learned to deal with both positive and negative moments. In short, MediaTek is an excellent partner for several reasons, and it is probably for this reason that the management of AMD has turned to the new world leader in chips for smartphones and tablets.

AMD And MediaTek Together For a Smartphone Chip

AMD could therefore expose itself as the first “person” in the high-end chip market for smartphones and tablets. This segment, the premium one, in which semiconductor manufacturers can achieve the most significant profits, so it is more straightforward. It is cheap to start on chips in this range for an experienced company but still relatively inexperienced in applications for pocket devices like AMD.

However, although this is an obligatory choice due to the search for a profit, the operation can be risky if the chip fails to keep up with competing proposals, which now carry heavy and highly experienced names such as Qualcomm, MediaTek, or Samsung. These today in the chip market for smartphones and tablets, it is good and bad weather.

That’s why today’s indiscretion reports AMD’s willingness to try yes but with the support of MediaTek. AMD is in a certain sense forced to compete in the market of ultra-portable devices such as smartphones and tablets in order not to give too substantial an advantage to the lifelong rival Intel, which would be working on the same type of project.

But First, The Project With Samsung

The opportunity to formalize the new adventure would be that of the Exynos 2200 chip that Samsung will use on the Galaxy S22 and which, it has been said for some time now, will have a “graphics processor” – the GPU – made by AMD.

We have already seen the mix promises surprising results. Even the adventure alongside Samsung can give AMD some of the experience it will need to compete with a smartphone chip made in-house from top to bottom. 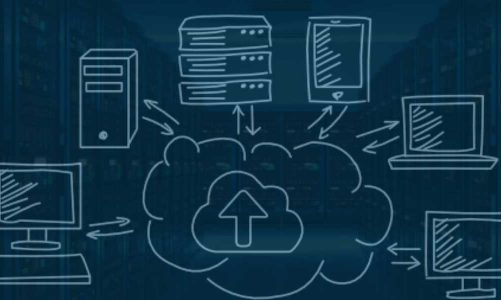 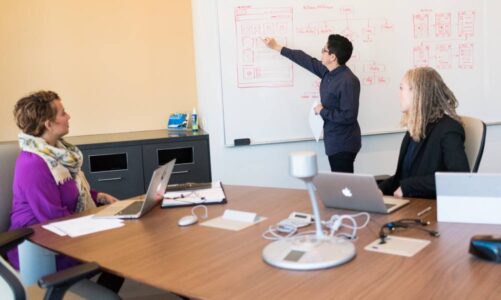 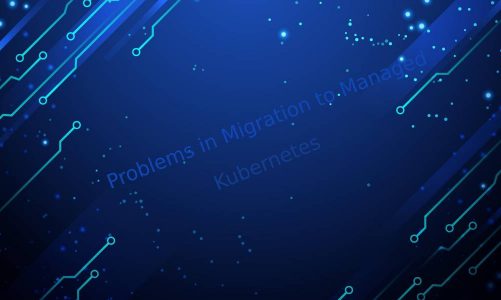