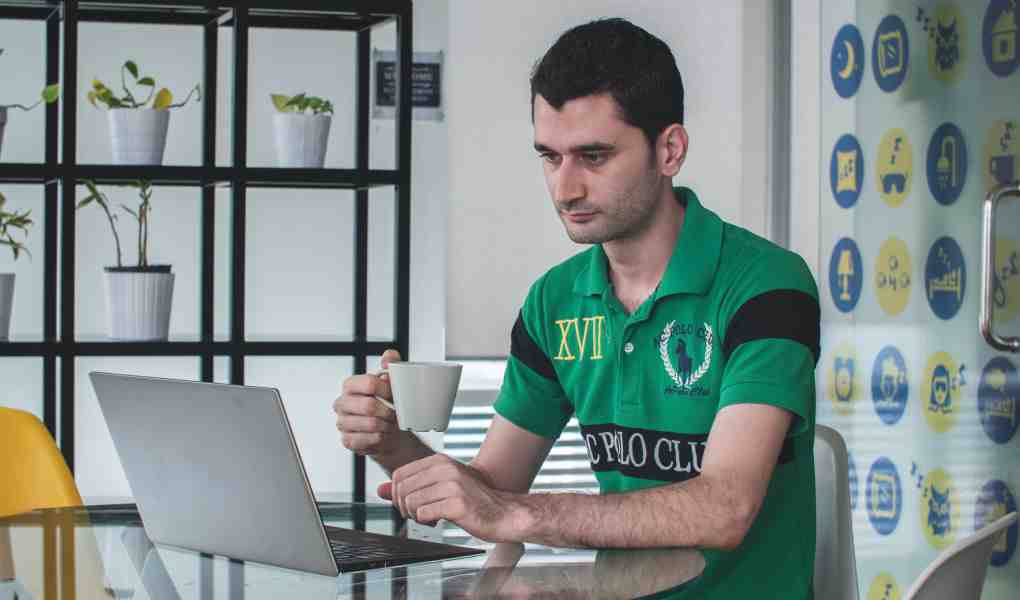 There are better series than others that can be used to train the ear in English pronunciation and improve our vocabulary. Here are which ones and why

One of the best methods to learn English is to follow films or even better TV series, so you become more familiar with the various characters’ tones in the original language. To learn, itis better to follow the program with subtitles in the mother tongue and choose short episodes not to burden the head with too many new words.

There are several ways to improve your English. In addition to listening to foreign music, you could start following podcasts perhaps from the BBC or watching English or American streaming programs. An excellent, balanced way to improve pronunciation and listening and write the English language is to carve out the daily space to practice and follow TV series in the original language. Several are perfect for learning this language, smiling and pleasantly passing the time: nice, light, and easy to understand. The three that we suggest have different reasons:

The small group of 80s kids has reached their fifth season. The series is set in Indiana and revolves around a child who disappears under mysterious circumstances. At the same time comes a little girl with very high psychic and telekinesis powers. The little girl escaped from a secret laboratory to save herself. Stranger Things is a series suitable for a teenage audience and an adult one, precisely because of the strong appeal to pop culture that creates so much nostalgia.

The series is science fiction, but it has a thriller flavor with various curiosities within it. Light to follow in the original language precisely because children’s language is simpler than the adult one. Although a few slang words can be a bit difficult, it is one of the best series to learn. All four seasons of Stranger Things are available in the Netflix catalog.

Surely one of the best series to learn English is The Crown, for which the fifth season is imminent with a new Queen Elizabeth. Thanks to the four available, you will appreciate the ” British” pronunciation of the series sensibly. The Crown tells the story of Queen Elizabeth with England in the background in her regency years:

Watching this series in its original language means immersing yourself in the real British spirit: truly British accents, pronunciations, and statements.

Gilmor Girls: A Year In The Life

The Gilmor Girl series is one of the most popular series on the Netflix platform: it takes up the adventures of Lorelai and Rory, a mother and daughter. They live their daily lives between weddings, family dramas, and clarifications. Watching this series in the original language, you fully appreciate the sparkling dialogues, the ironies, and the jokes that follow one another. There are eight seasons that you can follow in English on the Netflix platform. 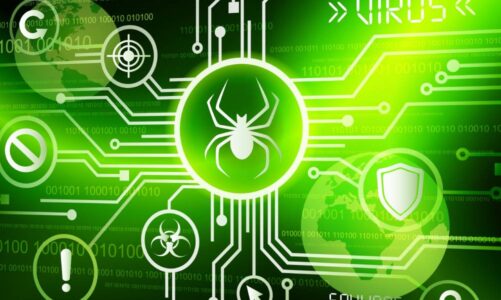 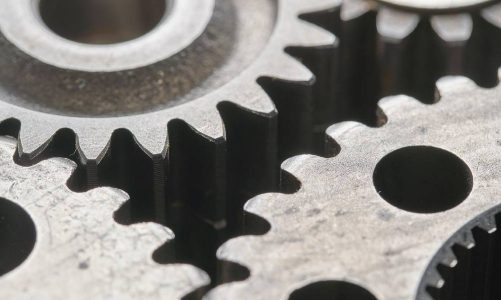