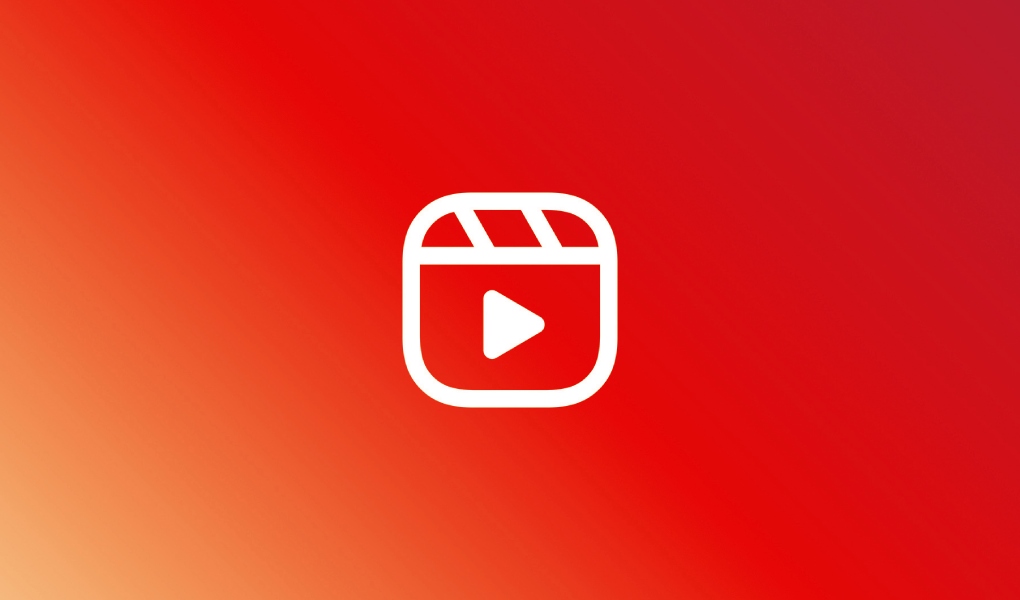 Instagram chases TikTok on short videos, which are no longer so quick: Reels now reach 1 minute, the Chinese app at 3

For those who use Instagram tools daily to publish their video content, it is time for an exciting novelty that could significantly change the approach to the device. The feature involved is that of the Reels, which, now, double in length, passing from 30 seconds to the maximum limit of one minute.

The Reels joined the Instagram format a little less than a year ago, or last August 5, replicating a style already known to users of another social network particularly popular with young people: TikTok. These are short videos based on user needs, including multi-clips, augmented reality effects, music, and can add superimposed text, all through the creative tools available. A few days before the birthday, the platform has focused on a small gift that could bring subscribers closer, following the trend already undertaken by the application born in China.

The extended duration of Instagram’s Reels will allow creators to have greater freedom of action, with a total of 60 seconds in total to give space to their creativity. Despite the doubled length, it is a relatively short time that does not deprive the films of the sense of freshness and immediacy, a characteristic that has always distinguished them.

The procedure remains the same as before. The function can be accessed in several ways, either by swiping to the right from the main screen and, subsequently, by scrolling the items in the lower area to ” Reel, “in the lower section of the screen, or by tapping on the plus icon at the top right, taking care to select the correct format.

Once inside the tool, you have the opportunity to integrate a piece of music from the Instagram library, increase or decrease the speed of the images, use special effects, retouch the details of the shot or set a timer to start the recording. There are many alternatives offered to creators to choose from.

When the feature made its debut last year, the maximum extension was only 15 seconds, reaching 30 seconds in about a month and approaching the standard of TikTok step by step. The Chinese social network has recently gone from one to 3 minutes, making it easier to create clips, particularly those based on the narration of more complex themes or, simply, for those accounts that deal with cooking, tutorials, and the like.

Therefore, it would not be unlikely to imagine that, shortly, even Instagram Reels could undergo such an evolution. After all, it was the leader of Ig, Adam Mosseri, who declared at the beginning of 2021 that ” TikTok is ahead. ” The race – or rather the run-up – to the direct challenger is still long.

Also Read: How To Restore Deleted Posts And Stories On Instagram 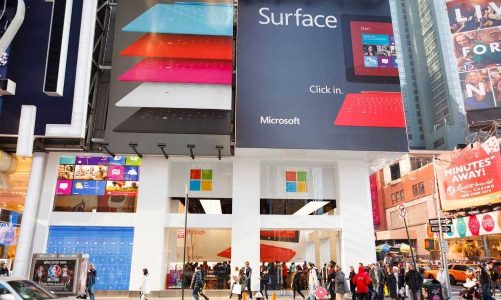 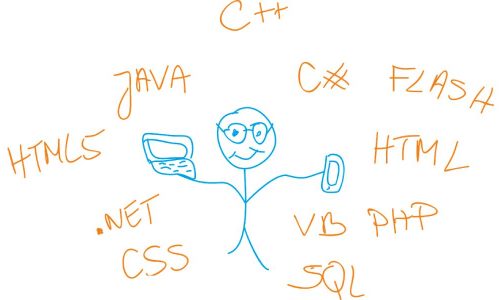 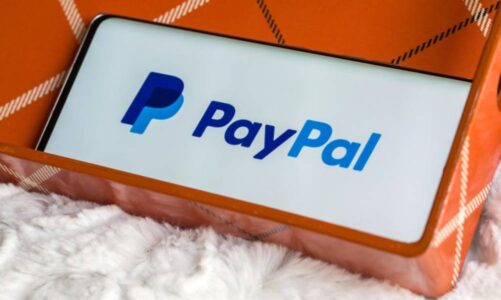