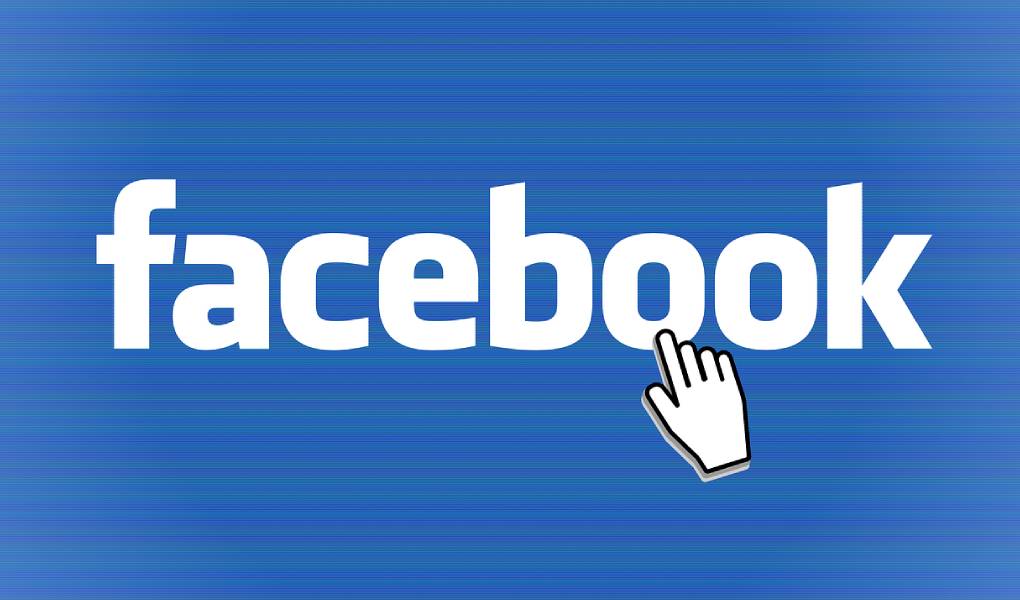 Facebook has announced Portal Go and Portal Plus, the first unpublished while the second represents an evolution of the existing Plus: this is how they are

In the same way as similar devices, the two Facebook portals also respond to a voice command to activate: by saying Hey, Portal wakes up the Facebook assistant, but alternatively, there is, for those who prefer it, Amazon’s Alexa. The presence of personal profiles is important to use the Portal with each one using their own Messenger or WhatsApp account.

Communications can occur with any device that supports Messenger; microphones and cameras can be disabled to protect privacy, and there is the possibility of encrypting video calls.

Perhaps the most interesting feature of Facebook Portal Go is its independence from the electrical network: the device is provided with a battery rechargeable internal, so, in fact, by not needing to remain in the vicinity of access to the electricity network. For charging, there is a small magnetic base that the company provides.

Its independence from direct power sources gives Portal Go inherent flexibility. Facebook, of course, knows this and so structured the smart screen in such a way as to be as compact as possible and easy to carry around, also equipping it with a handle to simplify the grip.

The display 10-inch has a resolution of 1200 x 800 pixels, not very high but more than good for what Portal Go aims to do. As well as the camera’s 12 Megapixel resolution is not high, but it is more than enough for video calls. According to the company, qualitatively, it is one of the best cameras for devices of this type.

Portal Go is equipped with a feature that manages to adapt the focus on the conversation very quickly. Facebook has optimized it best with Facebook, WhatsApp, Zoom, Webex, BlueJeans, and GoToMeeting, while specific optimizations for Microsoft Teams will soon arrive.

Portal Plus is just an update of the product on the market (non-Italian) from 2018. Compared to the latter, which has a 15.6-inch display (practically the same diagonal of a laptop), the new Facebook Portal Plus contains the diagonal of the screen at 14 inches, enough to display up to 25 people of a video call on Zoom.

The screen resolution is higher than Go, which on Portal Plus touches 2,160 x 1,440 pixels. Identical to the Portal Go camera’s 12-megapixel front and intelligent features described above.

Portal Go And Portal Plus, Prices And Availability

The availability for Facebook Go Portal and Portal Plus is scheduled for October 19 in the US and Canada, with the first one that will cost $ 199 while the second $ 350. Still no news on commercialization in Europe, but it seems that it is the intention of Facebook. 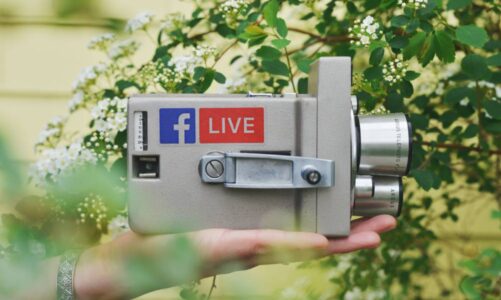 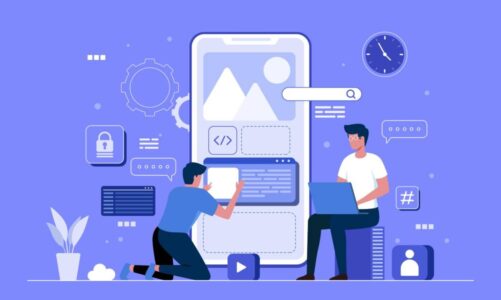 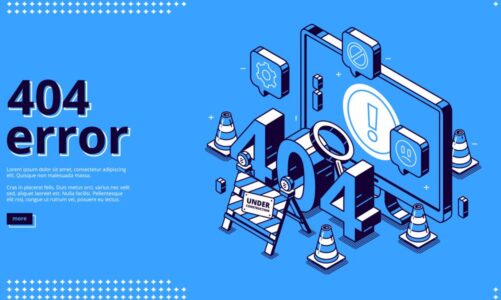