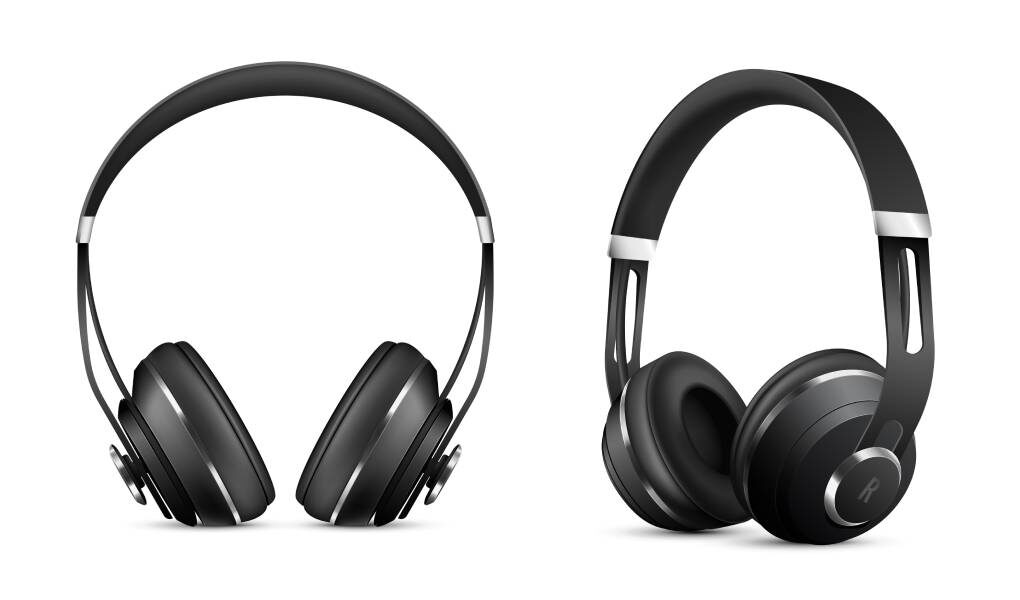 A headset-like device was designed to measure blood alcohol levels by a non-invasive method. A team of Japanese researchers studied it

No breathalyzer or blood test to detect blood alcohol levels, but a simple device similar to a pair of headphones. It is a new, non-invasive method developed by Japanese researchers. The study was published in Scientific Reports and explains how to detect the blood alcohol level through an object placed on the ears. The answer is all in the volatile organic compounds that our bodies release daily.

The human body releases hundreds of different vapors of volatile organic compounds (VOCs) every day, some of which are related to our metabolism, while others are the result of a pathological process that can increase the release of various VOCs from the skin. This system is also the cause of the particular odor that some people give off when they get sick, which is caused by changes in the secretions of these vapors.

Even when you drink alcoholic beverages excessively, you get the so-called ” alcohol stink “. This odor is caused precisely by the ethanol vapor that the skin releases as levels of the substantial rise in the bloodstream. The Japanese study started from this process to develop a non-invasive system for detecting the level of alcohol in the body. To do this, they measured the amount of ethanol vapor released from the ears, a part of the body chosen to limit interference that could be caused, for example, by the sweat glands. Kohji Mitsubayashi and his team then modified a pair of regular headphones on the market, equipping them with a sensor capable of detecting ethanol vapor.

The sensor inserted in the headphones emits light whenever it detects the presence of ethanol vapor and provides a mechanism to calculate its level in the blood. The brighter the light, the higher the alcohol concentration. The researchers monitored the ethanol vapor released from the ears of three men who had consumed alcoholic beverages with a concentration of 0.4 grams per kilogram of body weight for 140 minutes. At the same time, they also evaluated the ethanol concentrations in each participant’s breath using a different ethanol sensor and a reagent that changes color when it comes into contact with alcohol to compare the results of the new device with other already known methods of detecting ethanol.

Their measurements showed how the “headset” device can identify a concentration of alcohol similar to that recorded by the other tests. Furthermore, the researchers showed that the highest level of ethanol detected by the ears was twice that previously detected with alternative methods such as hand skin analysis, suggesting that the new device may be a more accurate alternative than others. type of breathalyzer. 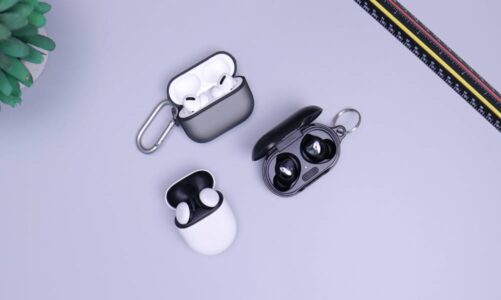 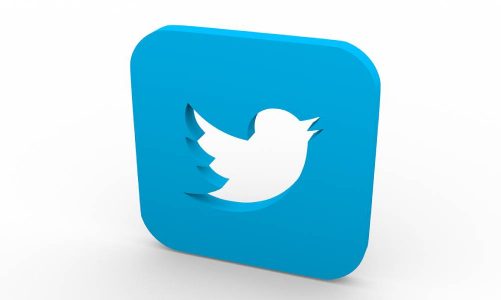