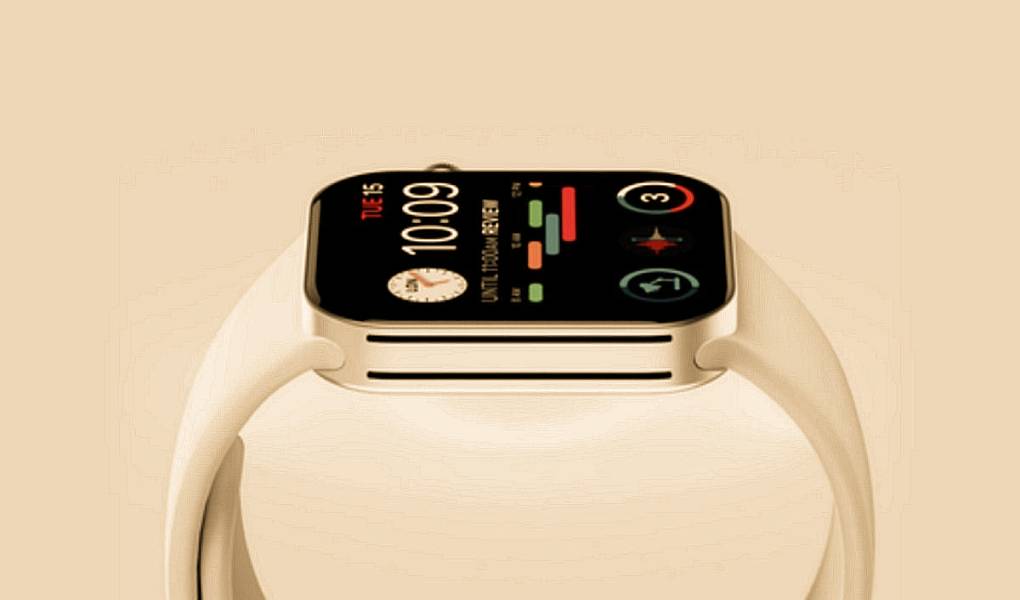 From the Steve Jobs Theater stage in Cupertino, Apple has made the new iPhone 13 range, the new iPad and iPad mini 2021, and Apple Watch Series 7. The new generation of the smart Watch with Apple expected much other news to hear the rumors, especially in design, but Apple did its own thing, and there is so much to say.

Apple Watch Series 7 is so official, and despite the rumors of the eve, it does not arrive with a new design similar to iPhone 12 and 13. The news is not lacking because the company has worked to optimize the available space further. This is how the Cupertino smartwatch evolves previous projects: the Apple Watch Series 7 screen is about 20 percent larger than that of Series 6; consequently, it can display 50% more text. There is also a 70% brighter Always-on Display: this and other news in the face of a price list that should not suffer wheelies.

During the presentation and press release, Apple was silent on the chip that equips the new Watch Series 7. The reason is linked to the fact that the new smartwatch chip is the same as the previous generation (and it is not the first time, it already happened in the transition from Series 4 to 5). The mighty Apple S6, therefore, remains in control.

The most significant change in Apple Watch Series 7 is the screen, which by thinner edges has a larger viewing area than ever before: so there is more space for information thanks to the new dials. The Apple Watch is available in 41 and 45 mm sizes, one millimeter more than before.

Apple claims to have significantly improved the construction of its Watch. There is a crystal glass that is 50% more resistant than that of Series 6 and which boasts IP6X certified resistance to dust and liquids, while the water resistance remains unchanged according to the standard WR50. The battery of the Apple Watch Series 7 benefits from a charge of 33% faster: so in just 8 minutes, you get 8 hours of battery life, for a total of 18 hours declared.

However, among the novelties on the software side, there is the possibility of monitoring e-bike workouts with the traditional bicycle.

Apple Watch Series 7 will be distributed in Italy in the fall. Apple has provided general indications, limiting itself to indicating a rough period: the crucial aspect is that it will arrive in Italy, albeit late compared to the past.

The aluminum variant of the Apple Watch Series 7 will come in five colors: black, gold, blue, red, and dark green, while the variants with the case of precious materials, i.e., stainless steel and titanium, will remain in the list, as well as those made in collaboration with Nike and Hermes.

Apple has not even communicated the prices applied in Italy, limiting itself to expressing the starting price of the Apple Watch Series 7 in the USA: they make 399 dollars for the variant with a 41 mm aluminum case.

The US price is unchanged compared to the past generation, so, net of surprises, we can expect a total strike price also in Italy, therefore of 439 euros. 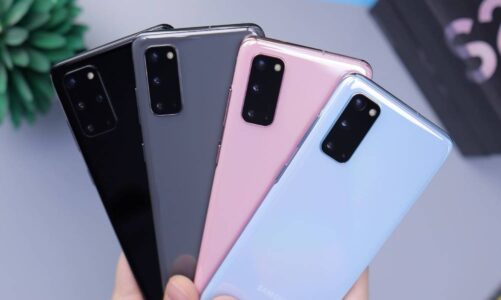 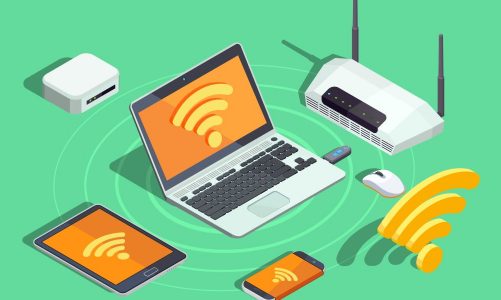 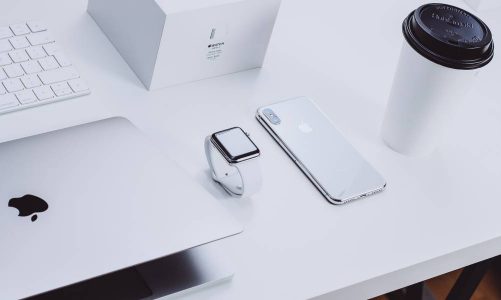