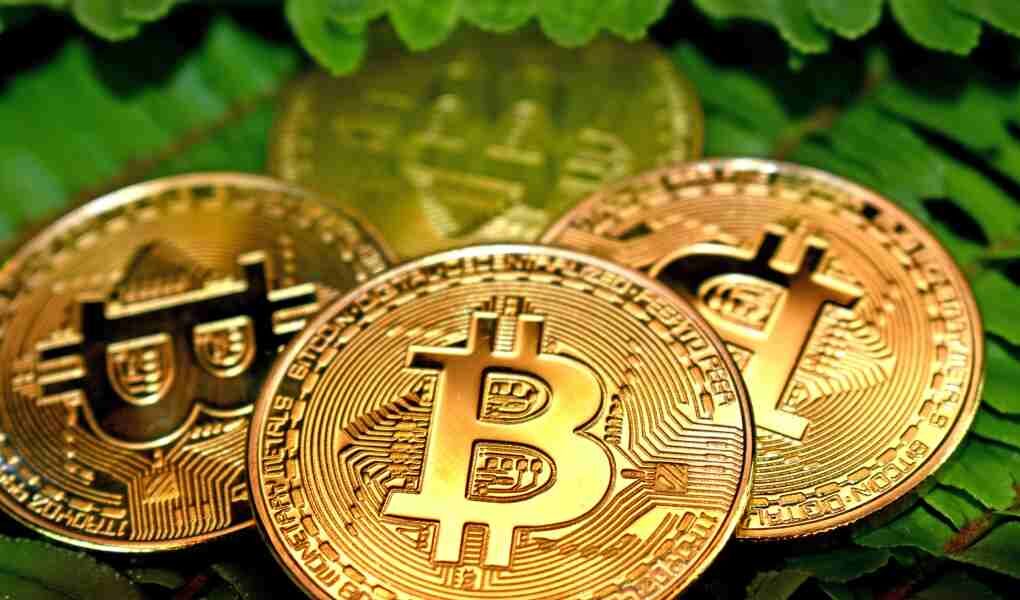 Insurance on Bitcoin and cryptocurrencies is starting to spread, although obstacles are deriving from a lack of clear rules on the sector. And the lack of regulatory transparency on the subject can greatly slow down all the developments made so far. Here because

The issue of Bitcoin and, in particular, Bitcoin insurance, has been on the crest of the wave for more than some time now: it is often talked about and in the meantime, the institutions and large banks are trying to understand how to behave towards a series of issues such as those related to cryptocurrencies that can hardly be ignored.

The level of notoriety of Bitcoins knows no limits. This is why, in parallel with the interest of so many investors, the interest in cybercrime has also grown.

The latter has not determined, in hindsight, any recent news but only the continuation of a problem that many are asking how to solve. The problem is always the same and over the years the cases of cybercrime have increased a lot.

All crypto-investors will remember the cases Binance, Bitfinex, Bittrue, just to name a few, where millions of dollars worth of cryptocurrencies were lost following attacks.

Over time, these attacks have improved as confirmed by Giampaolo Dedola, Security Researcher at Kaspersky Lab, a Russian company specializing in the production of software designed for IT security: “2020 was profoundly different from all the others, yet many trends that we expected to have occurred, regardless of how much our way of life has changed. These include new strategies in financial cybercrime: from reselling bank logins to targeting investment applications ”.

To deal with this cyber and financial crime, various types of solutions are being sought. One of these, of course, is Bitcoin insurance.

Bitcoin Insurance, Between Tradition And Innovation

Whenever an innovative product takes significant steps towards the mass market, the need to protect it through insurance is inexorably triggered. The traditional instrument, the latter, which in our case meets the most advanced innovation.

A series of insurance coverages aimed at avoiding the thefts mentioned above have already been tested. But what is it specifically about? And, above all, who has led the way in this direction?

These are questions that need to be answered not only but also highly visible, especially about the current economic context. The latter, in fact, given the impact of the pandemic on national economies, is really at risk and could lead to an increase in cyber and financial crime. Correct information about the opportunities and possible protections to be implemented in the case of cryptocurrencies could make much crypto-investors sleep more peacefully.

Specifically, the insurance coverage that is currently proposed consists of a fairly complete policy that covers two types of risks:

Just as it happens for physical gold reserves, the insurance coverage does not include the Bitcoin asset, but the deposit and withdrawal operations by the interested parties, those that take place online and are therefore more exposed to the risk of theft.

These insurance coverages, still underdeveloped but growing rapidly, have shown considerable interest and are believed to be a valid support for coverage from attacks.

Italy, together with Canada, has led the way in the issue of cryptocurrency insurance. As for Canada, we have the example of Shakepay, a marketplace that has made its insurance policy with Lloyd’s of London, a true stronghold of the Anglo-Saxon insurance tradition.

Specifically, the Canadian marketplace chose a policy that could cover all the funds held by the latter in its databases as well as the physical theft of the media where private keys are stored to access online accounts.

As for Italy, on the other hand, in the very first line on the issue, we record the development of an insurance policy to cover risks by CheckSig, an Italian startup in the Bitcoin custody service.

The Italian startup has opened up to the market by offering a custody service for institutional investors, including banks, and high-net-worth individuals, addressing the problems related to security, technological complexities, and regulatory compliance for those who want to invest in cryptocurrencies.

The particularly transparent mechanism provides that every month the virtual safe, in full respect of the customer’s privacy, can only be opened by 5 external legal entities pre-authorized by the startup itself, which in any case cannot open independently to verify the total. of the deposited asset.

This formula, transparent in a global context that has some gray areas, has allowed Cattre, a newco of the Cattolica Group that deals with non-traditional risk reinsurance, to develop the first policy for the Italian market that covers, as previously explained, both the theft during the withdrawal of the bitcoins stored and the damage caused by intrusions and security breaches.

Bitcoin Insurance: There Is Still a Lot To Do

These two examples, Canadian and Italian, certainly represent an important step forward on the topic of Bitcoin insurance and cryptocurrencies in general, but according to experts the systematic spread of this mechanism still has some obstacles ahead.

The obstacles, in particular, stem from a lack of clear rules on the sector. The lack of regulatory transparency on the subject can greatly slow down all the developments made so far, as stated by Yusuf Hussain, head of the risk at Gemini, who stated that “the main concerns of traditional insurers are linked to the lack of regulatory clarity “.

According to Hussain, “well thought out crypto regulation will be the pivot for a greater offer of crypto insurance. If done right, it can pave the way for healthy and sustainable markets and fuel long-term innovation to unlock the potential of cryptocurrencies and improve society. “

In short, the two shores of transparent regulation and cryptocurrency insurance seem to be deeply interconnected but for the moment we can observe with pleasure the existence of some steps forward that have helped to give confidence to those who choose to invest in digital currencies. 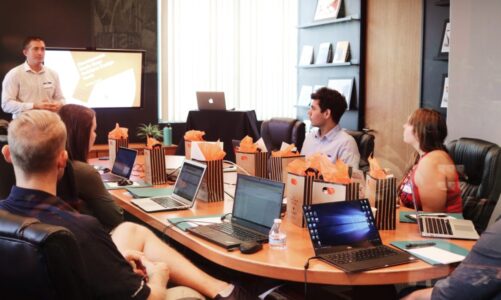 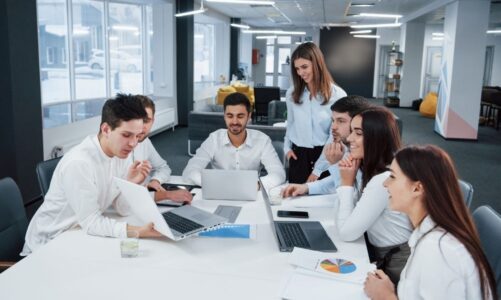 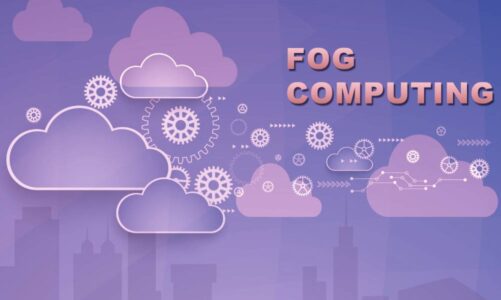