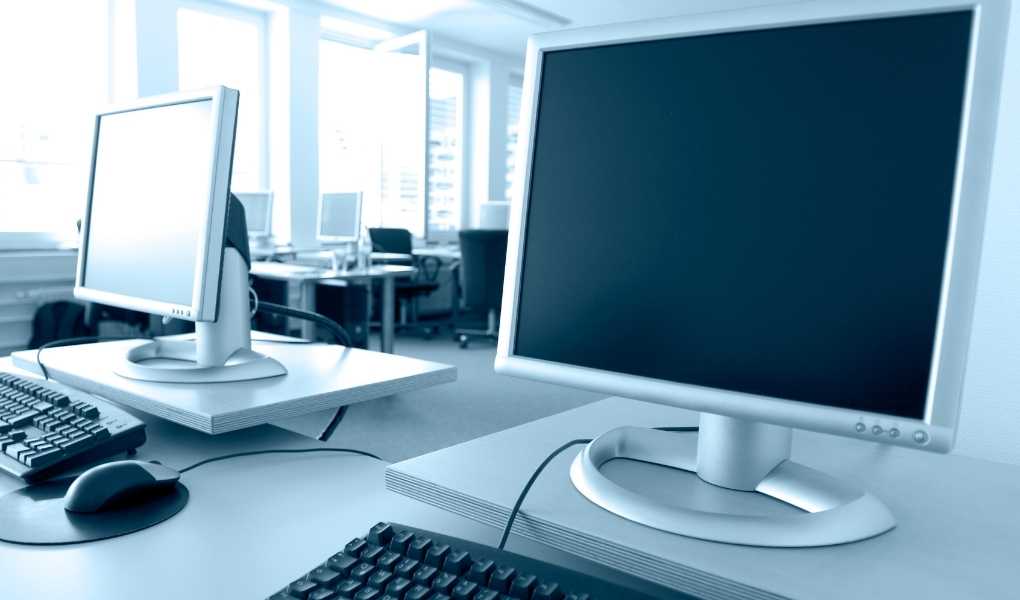 We collected memories of devices that we used before and missed very much.

This is the first text from the nostalgic cycle. It is based on the real stories of Selectel employees. Write in the comments if you also want to talk about your favorite devices. The best reviews will get into a new series and be published on our blog.

The first phone is a device that people of different generations remember with the same tenderness. For some, the highest technology development was a large push-button unit – in the spirit of the famous Nokia 3310 with an unbeatable battery and melodies in the style of “Boomer.” For others, color “anti-stress” sliders and clamshells with Bounce Ball and Gravity Defied games.

Ilya, Head Of The Department Of Labor Protection And Ecology

My first phone is a legend from the Siemens family, the unsinkable CX70. Yes, yes, I drowned him, and more than once!

TFT color display with a resolution of 132×176 pixels, 7 MB of free memory, GPRS. And most importantly – an infrared port with the ability to transfer photos and games. This is not for you to restore the subscription!

I miss the Sony Ericsson W300i clamshell. My sister inherited a Baby Walkman; I was about ten years old. This is my first phone with a player, which opened up the wonderful world of music and downloads. There was also a camera. I photographed everything in the world with delight, and I was not embarrassed by the unfortunate 0.3 megapixels.

But the most beautiful part was the program in which you could create music. The phone had a library of different pieces of music that could be arranged in a separate order. This is how great (as it seemed to me at that time) melodies were born. These songs are still spinning in my head. But I don’t remember the name of the program. If you know, write in the comments!

The laptop is another important gadget in every user’s story.

→ Our nostalgic list includes two PDAs and an old laptop.

I had an E-TEN Glofiish X500 + pocket personal computer. It is remarkable because it had a slot for a SIM card (at that time, all handhelds had Internet access only via Wi-Fi) and cost a fabulous 30 thousand rubles. It’s like buying the latest iPhone model at maximum speed now. He also had a stylus, a built-in GPS module, a 400 MHz processor, and a huge resistive screen with a resolution of 640×480 by 2.8 inches.

The device was remembered because it was the first smartphone available for purchase in Russia. After he was stolen at a car wash, he served me for seven years. 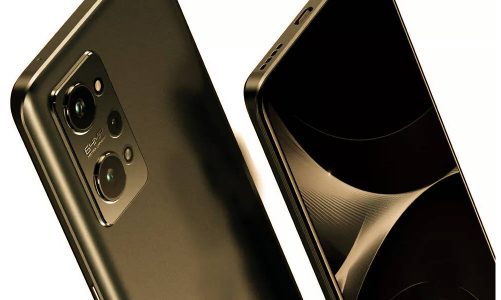 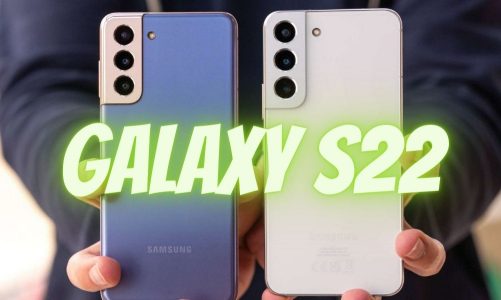 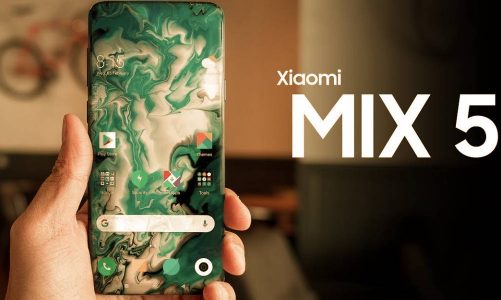