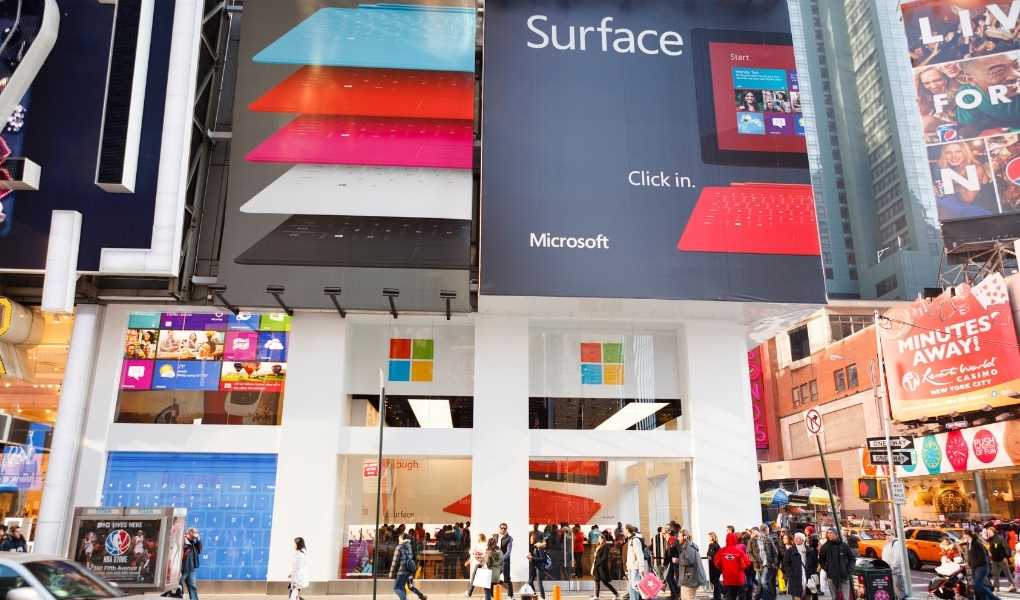 It is not only Facebook (or rather, Meta ) to focus on the MetaverseMetaverse: even Microsoft sees in this Internet 2.0, made of virtual and mixed reality and common spaces recreated on the computer, the future of technology. During the Ignite 2021 event, which started yesterday, the company with the highest value globally demonstrated that this value would hold it for a long time to come. And that the means to do so will be the MetaverseMetaverse.

Just as Facebook-Meta intends to bring millions of users into the virtual space starting from smart working through Horizon Workrooms, Microsoft also wants to do the same thing with Mesh for Teams. Mesh is a virtual platform, quietly announced in March 2021 by Microsoft and launched in a big way just when everyone is talking about MetaverseMetaverse. To tell everyone: the MetaverseMetaverse is not a joke at all, nor a dystopian vision of the American tech community, but the following “place to be.” That is the place to be if you want to survive in the market of tomorrow, and, of course, Microsoft intends to be the protagonist.

What Is Microsoft Mesh For Teams

Microsoft Mesh is a platform through which users can meet and interact remotely, in the form of two-dimensional or three-dimensional avatars and move around in simulated spaces, but which reproduce the appearance of a real office, a meeting room, or any other type of place.

Avatars mirror the user’s appearance and mimic their gestures and expressions after learning them with artificial intelligence.

Of course, to “enter” this MetaverseMetaverse made in Microsoft, it will be necessary to use a virtual or augmented reality viewer. Equally naturally, the first viewer you can do it is produced by Microsoft itself: it is called HoloLens 2 and, unlike Oculus Quest 2 of Meta, has a very high cost: it starts from 3,899 euros.

Thanks to Mesh, every company will be able to create its own virtual spaces to let its employees work, receive customers, and do training and everything that is usually done in a company headquarters.

In these rooms, then, there will be no language barriers: Microsoft has begun to develop its automatic translation system, which will allow people who speak different languages ​​to understand each other more and more accurately: all you have to do is enter the Metaverse of Mesh and, together with the interlocutor’s avatar, the translation of his speech will also be shown.

Microsoft Metaverse: When It Arrives

Microsoft says the first version of Mesh for Teams will be available starting in the first half of 2022. It will, however, be a sort of beta that users will mainly use to familiarize themselves with the platform while the developers are developing it, given the final version.

Also Read: Java & Node.js Frameworks For Microservices: Which Are Suitable 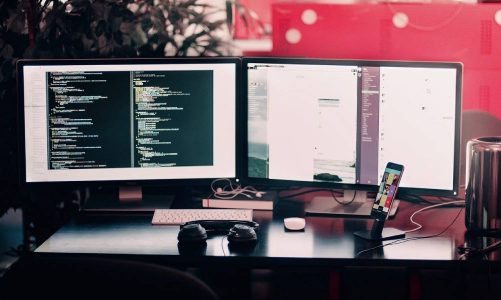 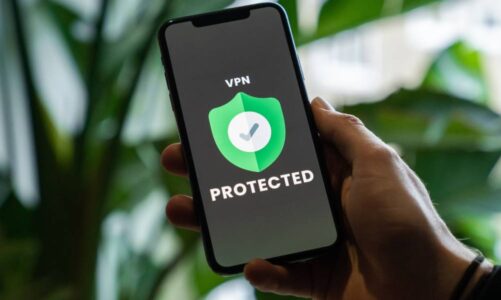 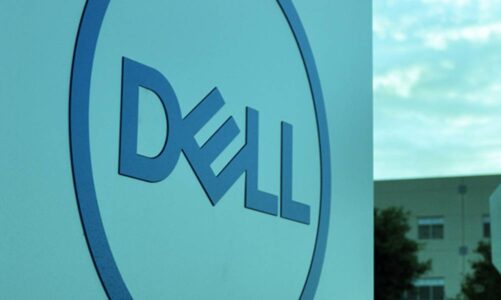