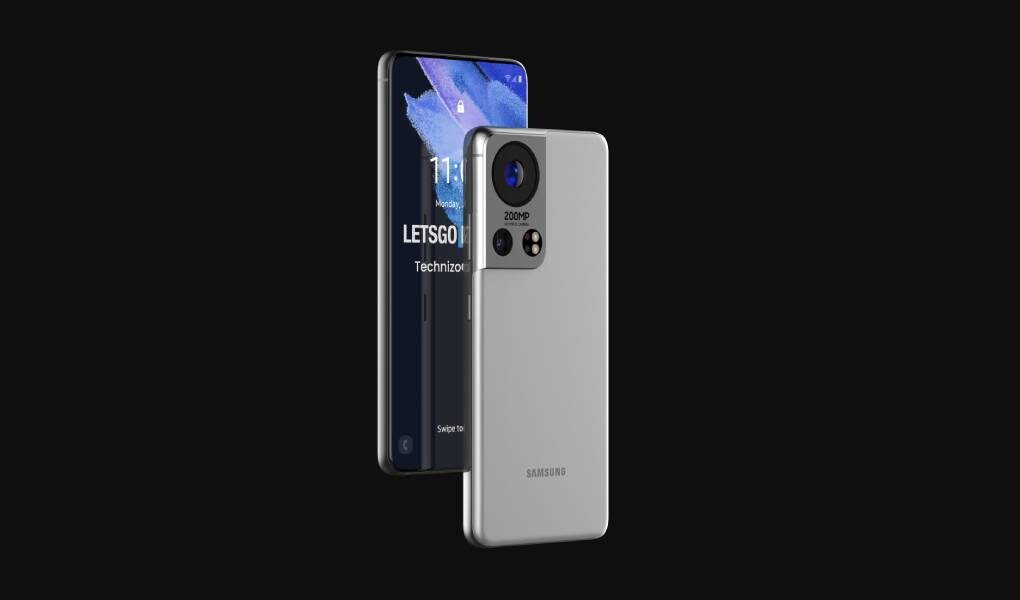 Stop the giant displays: even Samsung would be ready to take a step back, albeit small, in the diagonal of the displays of its high-end smartphones.

After Apple, Samsung also focuses on the small size: that’s why Galaxy S22 could be characterized by a mini design. This is an interesting novelty, especially for all those who do not appreciate the recent gigantism of screens which often leads to the construction of devices much less manageable than those of a few years ago.

According to anticipation collected by Phone Arena and launched by the tipster Mauri QHD, the new line of smartphones produced by the Korean house would be characterized by smaller screens than those of the 2020 models, albeit slightly. An important change of course, capable of breaking with a tradition that now seems rooted in the mobile phone industry: building bigger and bigger smartphones. To carry out this ” revolution ” will be Samsung, which in the past has instead adopted technologies that have allowed it to create ever-larger panels, to allow its customers a better view of photos and videos.

According to the previews, the measurements should decrease by about a tenth of an inch, more or less 3 millimeters, going from 6.2 “to 6.06” of the basic Galaxy S22 model. More evident, however, the difference between S21 Plus and S22 Plus, with the latter falling to 6.55 “from the 6.7” (approximately -4 mm) of the former. The only one to keep steady the way of the large screen will be the Ultra variant, which will go from 6.8 inches to 6.81 “.

To force Samsung to choose this diagonal, in this case, would be the type of panel:  LTPO (low-temperature polycrystalline oxide ), which is exclusive to this model and allows you to implement the variable screen refresh rate, which saves a lot of battery.

And to think that, several years ago, the first  Galaxy Note was considered by many to be too big for continued use. The screen diagonal of that model was 5.3 inches, much less than what is available on the market today.

Samsung Galaxy S22 Ultra, Not Just a Question Of Screen

Another detail, relating to the incoming line but not to the dimensions, is the one that involves the Galaxy S22 Ultra. Samsung for this model should switch from the rear glass to a less elegant but more functional back in ” Glasstic “, ie polycarbonate with a glossy effect that recalls glass but is not: it costs less and is lighter.

We are talking about an indiscretion that, in the coming months, could find confirmations or denials. The same goes for the 200 MP photosensor, equipped with continuous optical zoom, which is expected on the Samsung Galaxy S22 Ultra. But, even in this case, it’s all information for which Samsung is keeping absolute confidentiality. 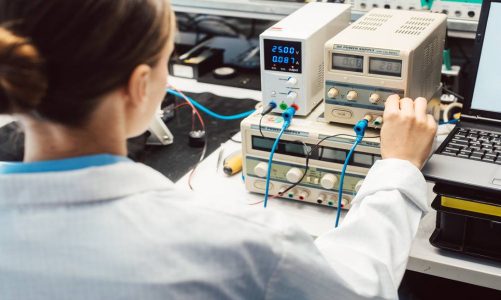 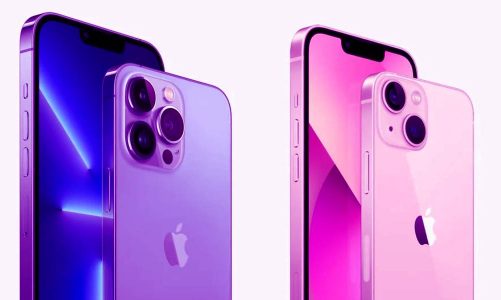