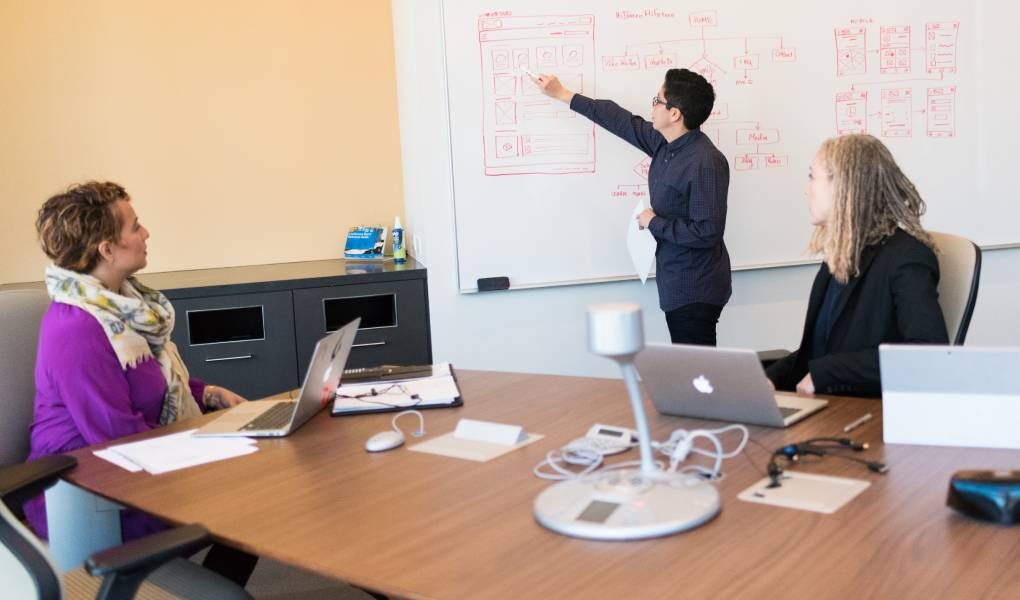 Software  Application Is a Computer Program Developed To Perform Certain Tasks And Support People And Tasks. Let’s See What It’s About.

Software Applications are computer programs (software) developed to perform certain tasks and support people and specific tasks (operations). In simpler words, they are programs that allow people to carry out very specific activities and actions. Let’s see in detail what it is.

The digital transformation is leading to the progressive “softwarization” of all environments in which the interaction between a computer device and a user who uses it to solve a specific functional requirement is foreseen. If once the software allowed to perform only some basic functions, such as word processing or spreadsheets, today we find applications that allow us to do practically anything, locally, on the internet, in any place, thanks to personal computers and the capillary diffusion of mobile devices.

The concept of software frames a very broad context, which ranges from the simplest smartphone app, which can be engineered in a few hours, to the complex application ecosystem of a large company, made up of dozens of interconnected modules, capable of requiring hundreds, if not thousands of hours of development and updating.

So let’s see what is meant by application software, what are the substantial differences compared to basic software, and what are the main types of software currently at the center of the business related to development.

What Are Software Applications?

Developed to solve one or more specific user needs, application software may be available through various user licenses.

To understand the meaning and essence of application software simply and immediately, it is useful to define its difference from the basic software.

Difference Between a Software Application And Basic Software

The basic software (or system software) is called to manage the hardware resources and to interface the computer device with the end-user. This is the case of operating systems, which operate at a low level, in close contact with the machine, to make all its functions available, so that the user can start the system and find it immediately operational to run his applications.

Among the main operating systems, for example, we find Microsoft Windows, Linux, or macOS for personal computers, rather than iOS or Android for mobile systems.

Among the basic software, we also find the drivers, which allow the operating system to communicate with the system peripherals, as well as compilers, interpreters, and libraries, essential for developing and running application software.

The software application is a program that addresses one or more specific needs of the end-user. They are developed to run on specific platforms, thanks to the presence of an operating system (basic software). In other words, it can therefore be said that the basic software allows the operation and effectiveness of the application software.

In their traditional sense, reference was made to the software for personal computers, but in recent years the thriving mobile systems market has introduced a new format, that of apps, available at the official marketplaces of the main ecosystems.

The Types Of Software Applications

Depending on the type of application for which the software is developed, it is common to hear about a horizontal or vertical application, rather than a customized one. Let’s see the main differences.

They refer to a type of software that was born in the most transversal conception of the term, to solve needs of a common and widespread nature in basic operations, such as e-mail, office productivity applications, presentations, video conferences, rather than all graphics and multimedia software for general use: video games, image processing, photo editing, editorial graphics, vector graphics, sound editing, video editing, visual effects, etc.

If the horizontal software allows to embrace a wide and generalist range of functions, the vertical software focuses on a specific need or towards a field of applications in which, more often than not, certain standards of use tend to impose themselves.

Among the most popular vertical software application, we find CAD-BIM for architecture and engineering, structural calculation software, processors of the bill of quantities, 3D software for design rather than CAD-CAM for the industry. mechanical or automotive. In the business environment, we find vertical management systems, rather than billing software, while in the educational field we can mention programs aimed at self-learning, as in the case of foreign languages, rather than courses on specific disciplines or applications.

Commercial vertical software allows solving a wide range of needs, usually referable to the standards of the application sector itself. However, it is quite frequently the case in which a company has specific needs, which would be extremely complex to solve with the adoption of commercial solutions.

This happens at multiple levels, from management software to product configurators for brands active in eCommerce. In these cases, the company entrusts, entirely or in outsourcing, the development of a dedicated application, ranging from the additional module for commercial software, if it is open and prepared for this kind of integration, up to the development from scratch. the entire application required.

If the purchase of horizontal or vertical software coincides with the selection of the most functional application to your needs, based on the actual availability on the market, the development of a customized software necessarily involves the analysis of a series of pros and cons. While on the one hand, it is possible to create an application from scratch that falls in a tailored manner on the needs to be satisfied, on the other hand, it is advisable to evaluate what this entails in terms of development times and costs, without neglecting the need to follow the whole update roadmap, which in the case of commercial software most of the time ends with the download of a simple patch. On the other hand,

Also Read: What Is Software Developer Does Today And Why He Needs To Update Himself 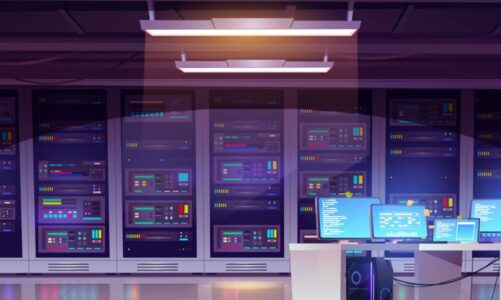 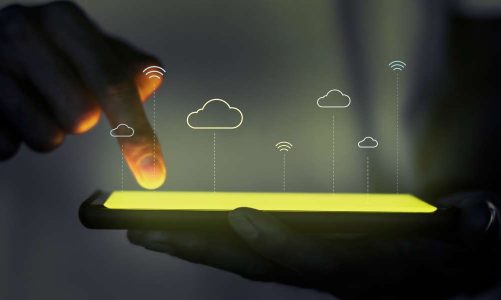 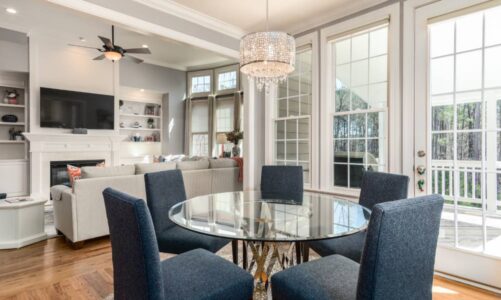